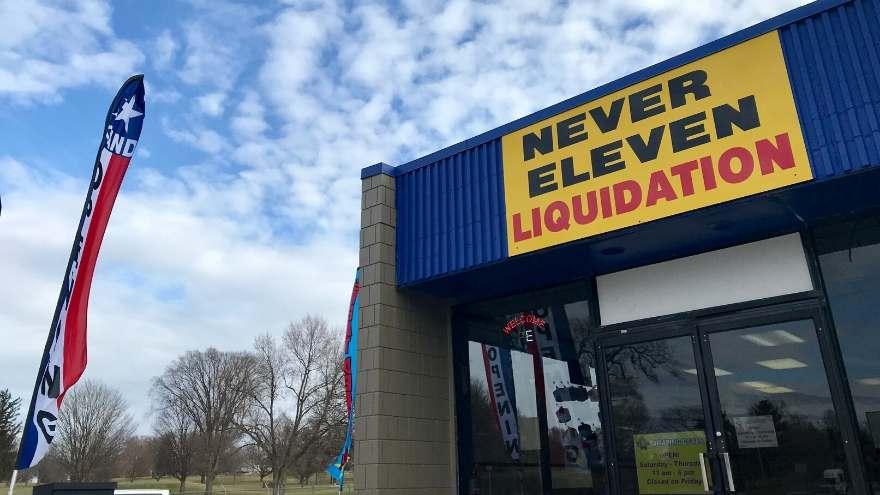 From a soccer playing cow statue to single-serve coffee makers, the new Never Eleven retail and wholesale store has quite the broad selection.

“I don’t have any experience doing this but it’s exciting,” said owner Jackie Lin.

This isn’t Lin’s first time launching a new business, though. He sold off his Chinese restaurant in Erskine Plaza years ago and now owns Big Panda Buffet on McKinley.

After running small boutique-like shops in his restaurants for years, Lin decided to begin work on his newest venture inside of the old Fitness USA storefront at 800 E. Ireland Road about six months ago.

On December 28, Lin and his team members began a soft opening period with liquidation-style prices. 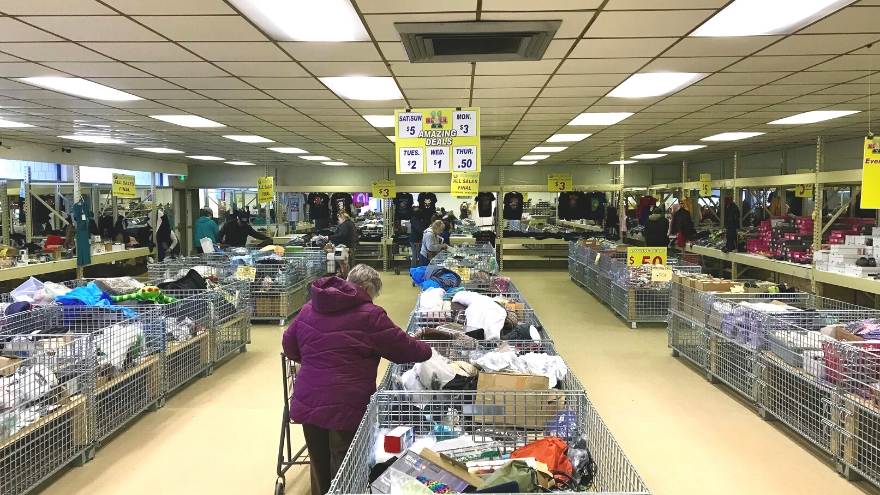 While the store will look like more of a traditional retail store following the grand opening on January 21, the store will still feature wholesale priced items.

“We’re trying to sell everything at wholesale price,” Lin said.

But the shop is already evolving. Never Eleven is closing up for a few weeks starting on Friday, January 10 to finish stocking the store and setting everything up.

Once completed, the space will feel more like a typical retail store, Lin said, but will still feature wholesale pricing.

“We really want everybody to come here and try it. I mean, it’s different,” Lin said, as a shopper behind him held up a kangaroo onesie in the background with excitement.

The store will reopen on January 21 for its official grand opening, keeping prices low to fit the name “Never Eleven.”

“Everything’s under $11,” Lin said, adding that it gives them the opportunity to sell higher-end items than a dollar store, but still keep costs down.

Never Eleven is located at 800 E. Ireland Road and is currently open Saturday through Thursday from 11 a.m. to 6 p.m.