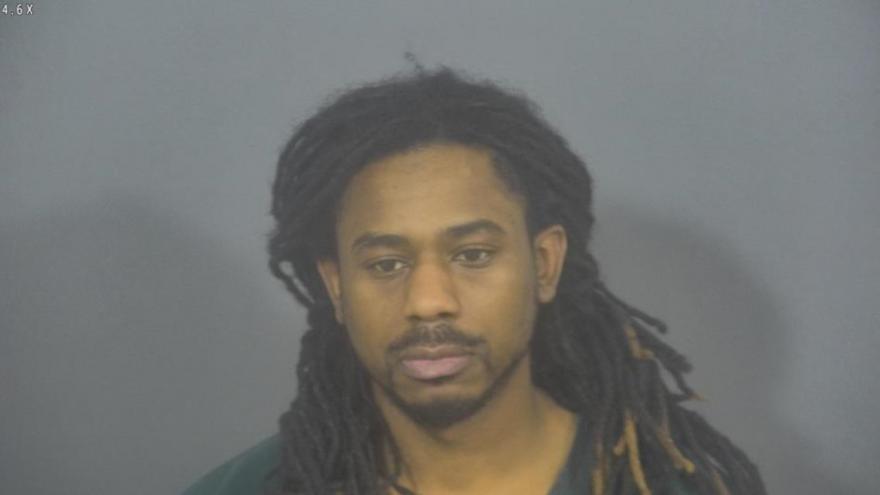 ST. JOSEPH COUNTY, Ind. – The man who allegedly set his girlfriend's bed on fire at the Summer Place Apartments in January has been charged with arson. Court documents say the victim had video of the suspect lighting her bed on fire.

On January 10, Mishawaka Police and Fire were dispatched to the Summer Place Apartments for an apartment building on fire.

Fire investigators determined the origin of the fire was the bedroom of one of the apartments.

Witnesses told police the door to that apartment had been left open and the resident was at work at the time of the fire, according to the probable cause affidavit.

The resident of the apartment told police she and her estranged boyfriend have a child together, but are no longer in a relationship, reports said.

She said Ferguson had threatened to burn her house down in the previous weeks and had threatened he was going to, “make her meet the grim reaper,” according to the probable cause affidavit.

The night of the fire, Ferguson had tried to get the victim to leave work and return to her apartment, reports said.

When she declined via video chat, Ferguson lit her bed on fire, according to the probable cause affidavit.

The victim recorded the video chat and it showed Ferguson setting her bed on fire, police said.

Ferguson was on GPS monitoring and the GPS placed him at the Summer Place Apartments at the time of the fire, according to the probable cause affidavit.