Suspect in double murder at Papa John’s appears in court 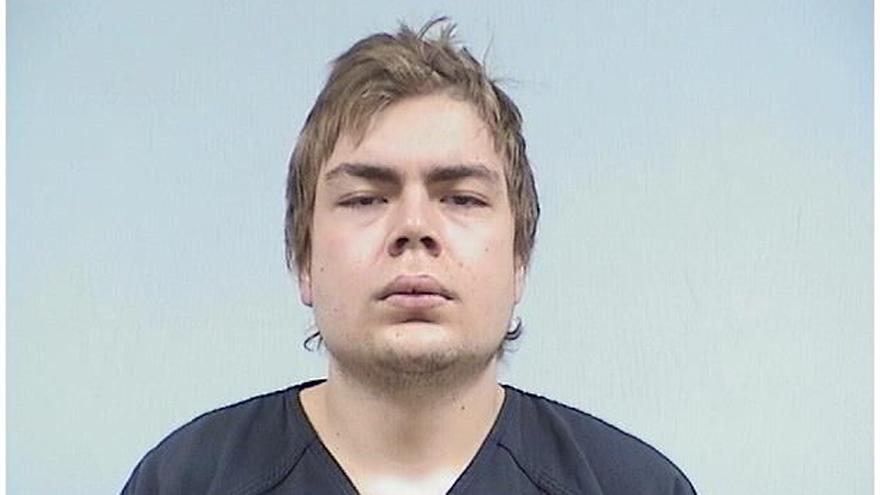 ELKHART COUNTY, Ind. -- The man who allegedly shot and killed an engaged couple at a Papa John’s over the weekend appeared in court Thursday for an initial hearing.

Jose Benitez-Tilley Jr, 19, has been charged with two counts of murder and one count of attempted abuse of a corpse.

Benitez-Tilley is accused of going to Papa John’s on Saturday night and shooting 22-year-old Haley Smith and 37-year-old Dustin Carr.

He also allegedly attempted to rape Smith after she was deceased.

Benitez-Tilley was appointed a public defender.

He will be in court for a pre-trial conference on March 17.

His trial is scheduled for August 1.