Trial delayed for suspect in fatal shooting at Bleachers 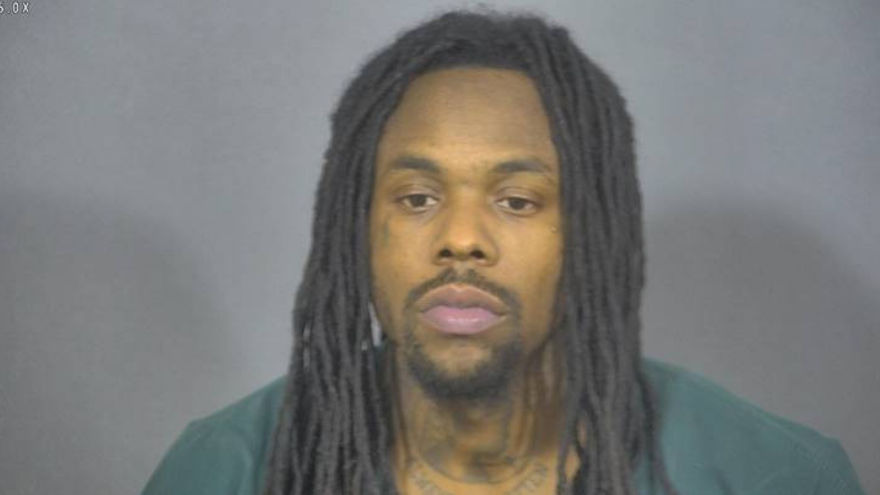 ST. JOSEPH COUNTY, Ind.—The trial for a suspect in the September 2018 fatal shooting at now-closed Bleachers Bar was delayed on Monday.

Timothy Marcus Mayberry, 33, is charged with one count of murder in the September 2018 shooting death of 28-year-old Avery Brown.

A trial for Mayberry was originally scheduled to begin on June 10 but has now been rescheduled for August 26.

Police arrested Mayberry on December 9 in South Carolina and then extradited him back to St. Joseph County in January.

Mayberry pleaded not guilty to the charge on January 3.