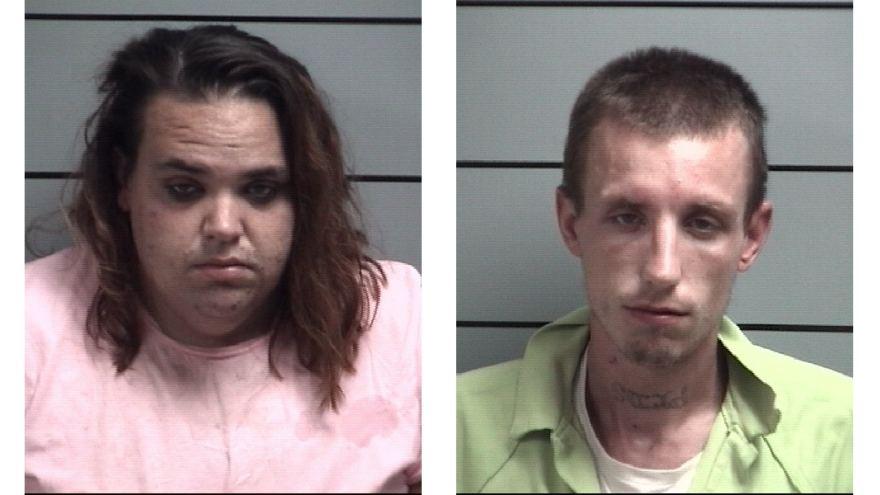 MARSHALL COUNTY, Ind.—Two people have been arrested following a string of burglaries at storage units in Bourbon and the greater Marshall County area.

On both August 1 and 4, the Marshall County Sheriff’s Department received reports of thefts from storage units at a storage facility in the 12900 block of State Road 17.

The Bourbon Police Department also received reports of thefts from storage units in the Bourbon area.

Through an investigation led by the Sheriff’s Department, multiple law enforcement agencies were able to arrest Jordan Dallie, 29, of Mishawaka, and Jessica Hall, also 29, of Warsaw, on suspicion of being involved in extensive criminal activity, including allegedly committing thefts from the storage units in the area.

Both Dallie and Hall were booked into the Marshall County Jail on burglary and theft charges on August 15.

The case has been turned over to the prosecutor’s office.