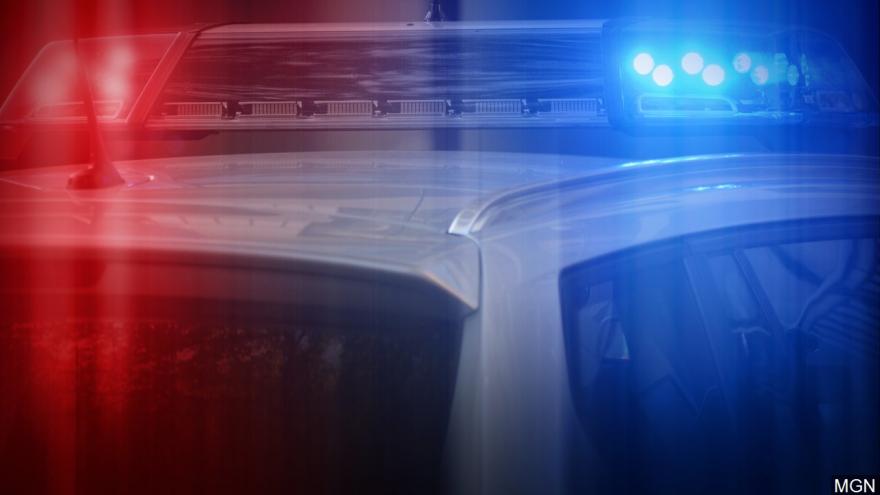 ELKHART, Ind. -- Two students at Elkhart High School were arrested following a fight at the school Wednesday morning, according to Elkhart Police.

Police were called to the school at 8:20 a.m. for a fight between two male students in the student center.

The students, both 15-years-old, were taken into custody on preliminary charges of disorderly conduct and were transported to the Juvenile Detention Center.