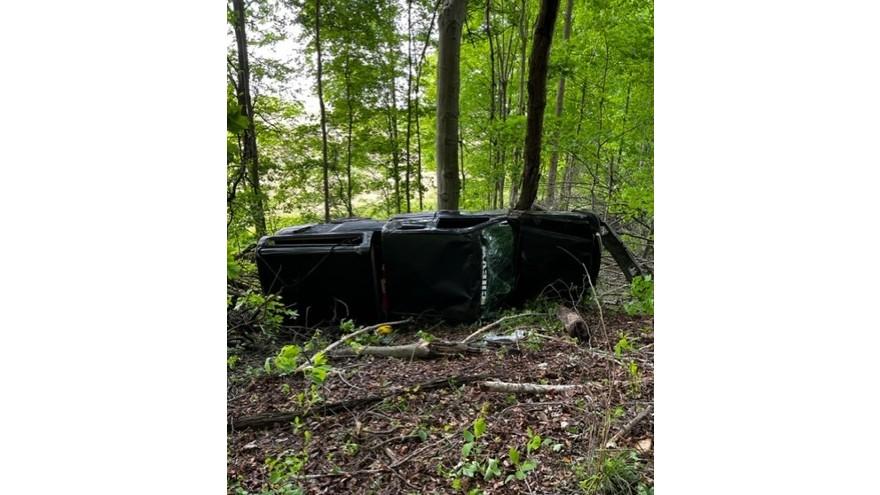 CASSOPOLIS COUNTY, Mich. -- The Cassopolis Sheriff’s Office responded to a single-vehicle crash on Saturday around 5:20 p.m. on Church Street in Volinia Township.

Initial investigation reportedly shows that 21-year-old Seth Lamarbe of Marcellus, Michigan was traveling West on Church Street when loose gravel on the side of the road caused him to lose control of the vehicle.

Lamarbe could not regain control, went off the road and collided with a tree, overturning his vehicle.

He has been transported to Three Rivers Hospital with non-life-threatening injuries.

While authorities confirm that drugs or alcohol were not suspected as a cause of the accident, the speed of the vehicle is reportedly suspected as a factor in the crash, which remains under investigation.