Will Phil see his shadow? Cool air is on the way to Michiana either way

NOW: Will Phil see his shadow? Cool air is on the way to Michiana either way

There are a variety of temperatures early this morning. Some have plenty of cloud cover, while others saw clear skies overnight. Areas with cloud cover are holding onto temperatures in the 20s this morning, while the areas that cleared has temperatures in the mid teens. Today is partly cloudy – some have a chance to see a little sunshine, especially if you live in the eastern half of Michiana. Our western most counties will keep their lake effect cloud cover, and also have a chance to see a few lake effect snow showers on and off through the day. 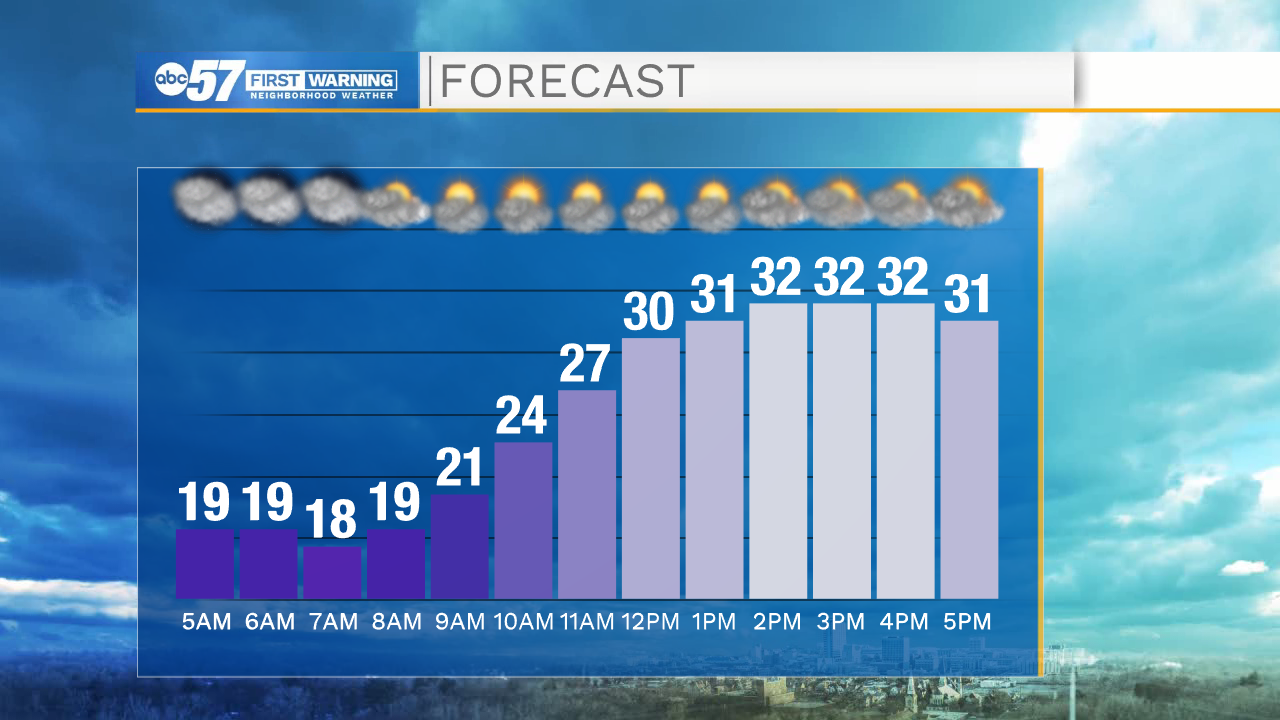 These snow showers will have low (or no) accumulation and little impact on the day. 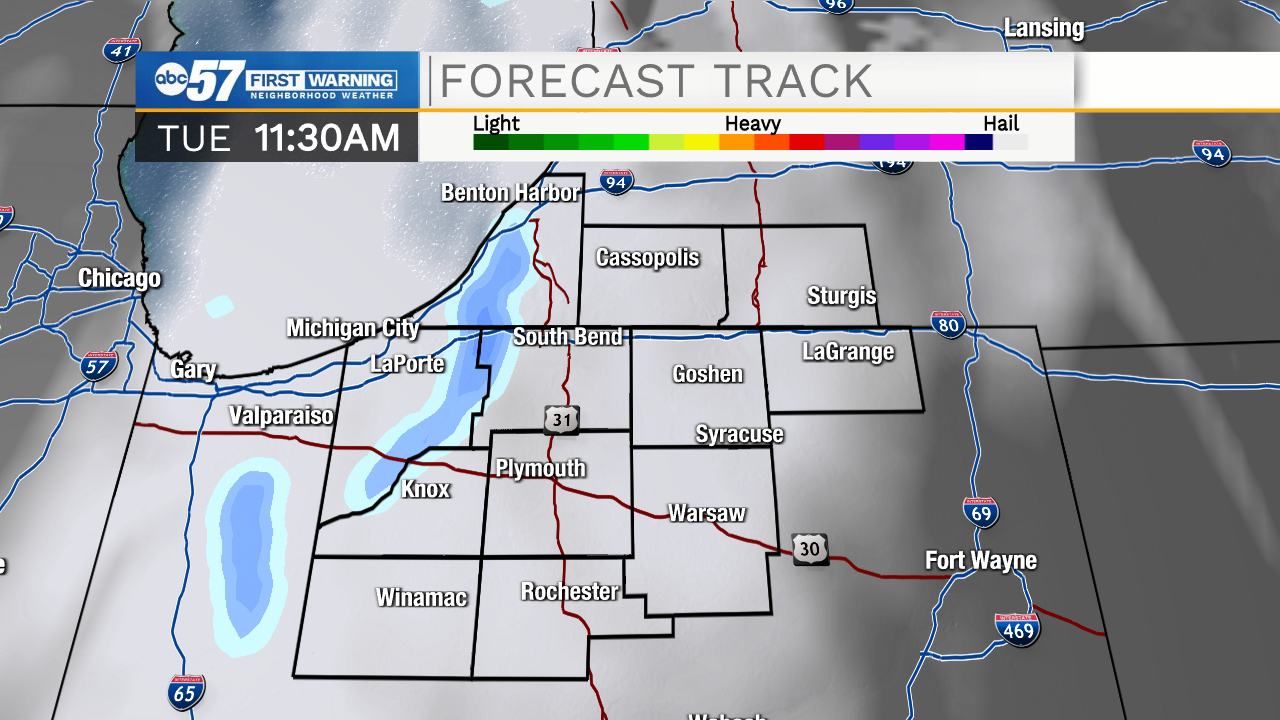 Wednesday is also quiet. Thursday we’ll see precipitation by the afternoon. Temperatures are in the upper 30s, so it’ll be a mix of snow and rain before turning to snow showers overnight.

Friday morning we could see some snow on the ground or we could have slick conditions as wet roads freeze overnight. There is a chance for scattered snow showers over the weekend, but the biggest impact will be much cooler air that’s on the way.

Whether Groundhog Phil predicts an early spring or a long winter, it will feel chilly going forward. Temperatures through the second half of the ten day forecast have highs in the teens and lows in the single digits. It is possible we could see temperatures dip below zero early next week. 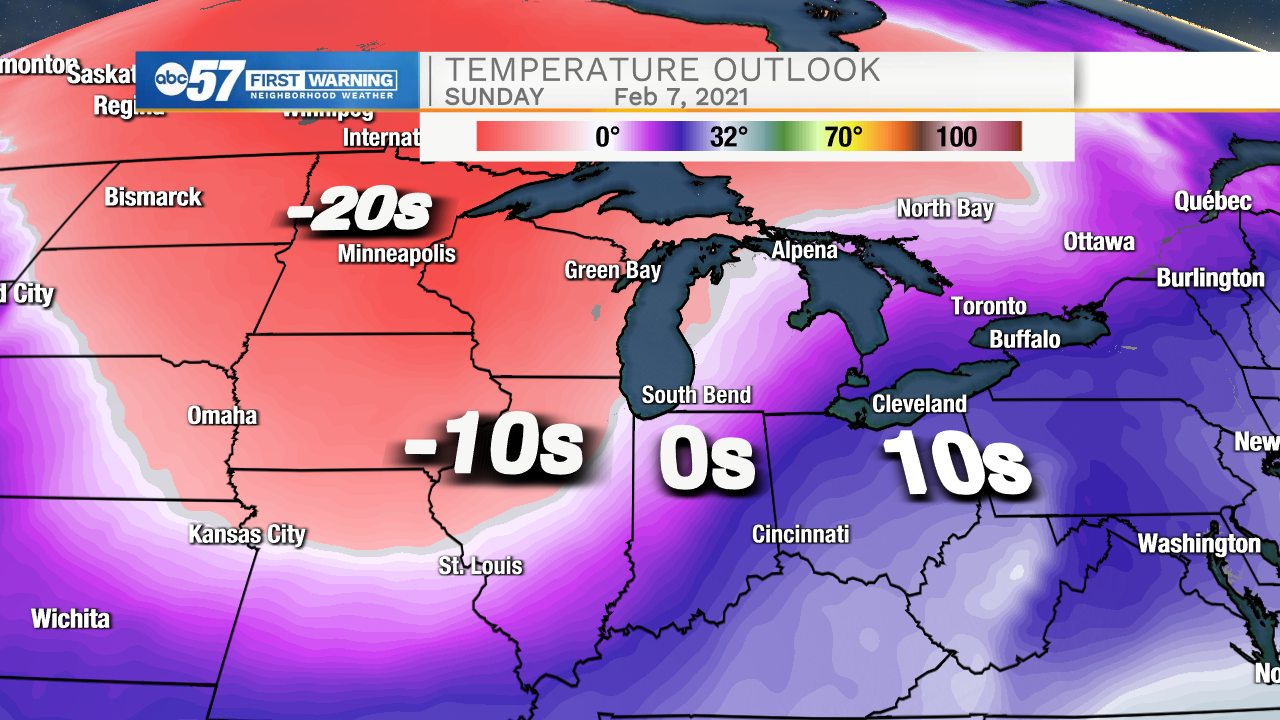 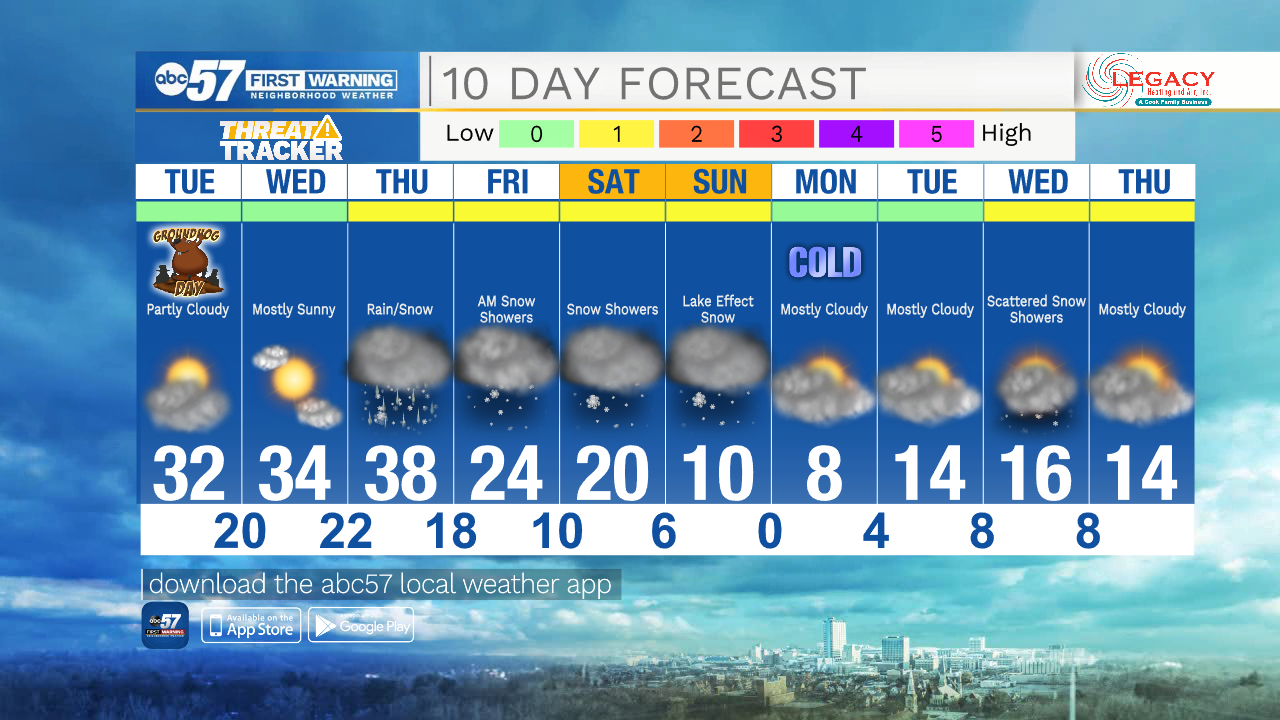