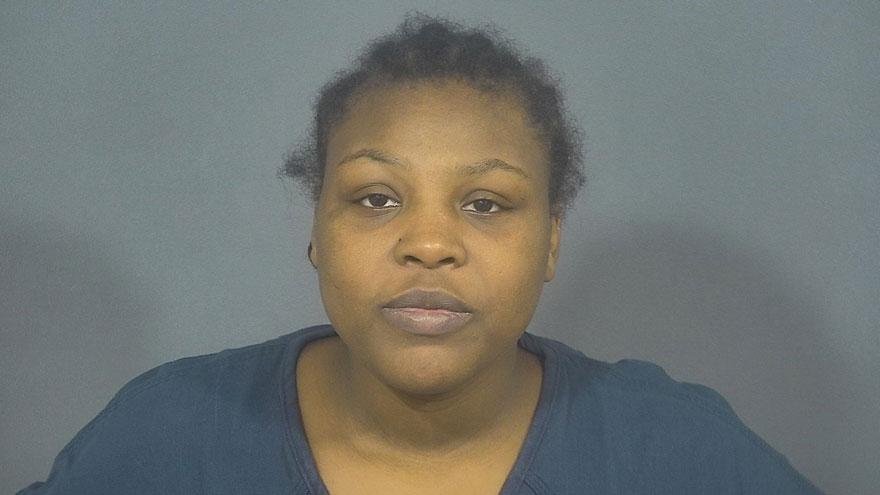 ST. JOSEPH COUNTY, Ind. -- A woman accused of passing a counterfeit $100 bill at Martin's in September 2018 has been arrested on one count of counterfeiting, according to court records.

She received $90.26 in change during the transaction, reports said.

The following day, Martin's contacted Mishawaka Police after discovering the $100 bill was counterfeit, according to the probable cause affidavit.

Police noted two other counterfeit $100 bills with the same serial number had recently been used at local businesses.

A photograph of the suspect was sent out to law enforcement in an attempt to identify the suspect.

In October 20189, an Elkhart detective recognized the suspect as Debra Durham, who is also being investigated in several counterfeiting cases in Elkhart County, according to the probable cause affidavit.

Charges against Durham were filed in March 2019. She was arrested in August 2019 on one count of counterfeiting.