Woman arrested after stabbing her boyfriend with a knife 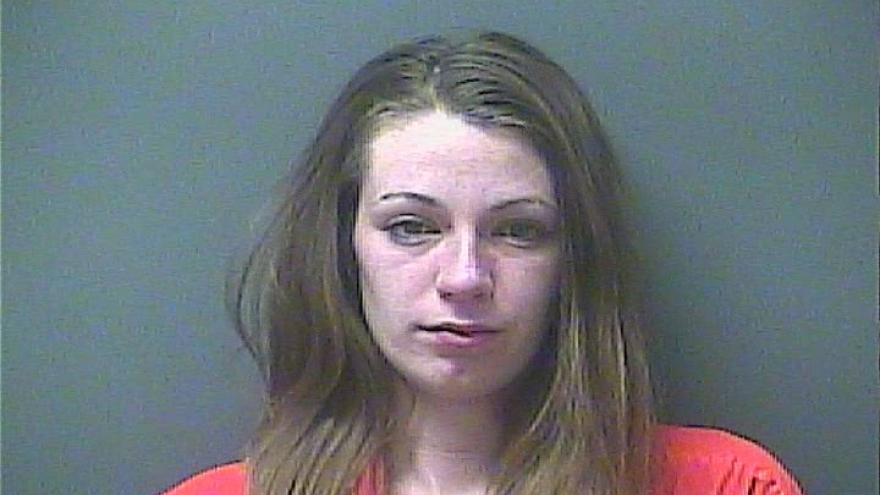 Police Larry L. King, 40, babysitting Fraley’s 8-year-old daughter at her home in the 600 block of Chandler Drive while she was at work.

When she came in the house, she started hitting and punching King while he was sleeping.

King says Fraley started turning over furniture and stabbed then him in the arm.

Then King left with the 8-year-old child and waited for police at Casey’s General Store on N. Flynn Road.

She was transported to La Porte Hospital and medically cleared.

Fraley is now in La Porte County jail charged with battery with a deadly weapon. She will appear in court later this week.

Her daughter is being taken care of by a relative.