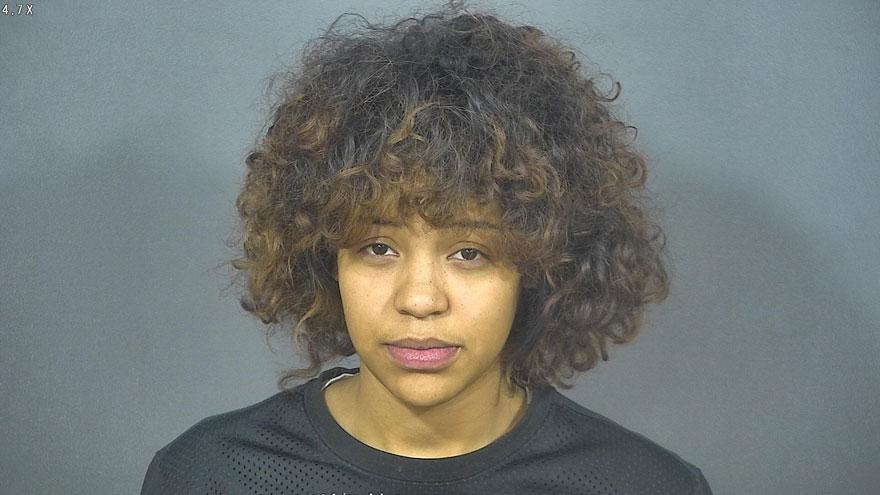 A woman who was charged in the murder of Eric Phillips has pleaded guilty to assisting a criminal and perjury. The murder charges against her were dismissed.

Tastacia Parker was sentenced on March 4.

Parker was sentenced to 4 years in prison for assisting a criminal and 2 years in community corrections/home detention for one count of perjury. The sentences will run consecutively.

As part of the plea agreement the state dismissed two counts of murder and one count of robbery against Parker.

On June 23, 2018, a South Bend Police officer was driving near the University of Notre Dame's boathouse in the 900 block of Northside Boulevard when he discovered a man lying on a curb in the parking lot of the boathouse.

Two people, Tastacia Parker and Eric Phillips, got out of the vehicle and walked to the back of the Mustang.

Two other people approached the couple. One was wearing a long sleeved white t-shirt, blue jeans and white shoes. After a brief exchange between the two groups, the person wearing the long sleeved white shirt fires at least one shot at Phillips, according to the probable cause affidavit.

Parker and the other two people who came to the scene fled south through the adult workout area, reports said.

After receiving a warrant for Phillips' Facebook account, investigators found a conversation where Phillips plans to meet with Tastacia Parker at the east Race, according to the probable cause affidavit.

Elbert Briggs was charged with one count of murder on November 1, 2018.

Briggs was convicted of murder in June 2019 and was sentenced in July 2019 to 65 years in prison for murder.

In July 2019, Briggs was sentenced to 65 years for Phillips' murder.