Woman charged with assault with intent to murder, bond set at $1M 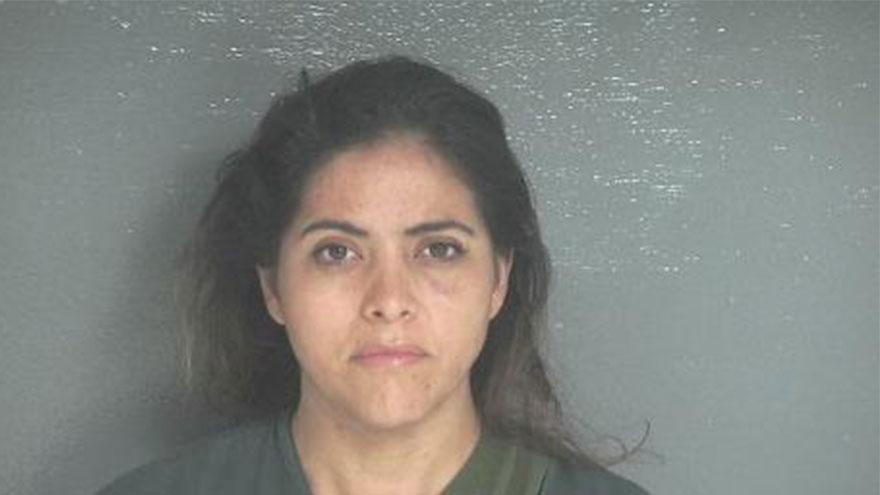 VAN BUREN COUNTY, Mich. -- A woman who allegedly shot a man in the stomach with a shotgun has been charged with assault with intent to commit murder, according to the Van Buren County Sheriff's Office.

Estela Morales, 37, was arraigned Tuesday on one count of assault with content to commit murder.

Her bond was set at $1 million cash or surety.

The victim, a 34-year-old male, is in critical condition at the hospital and has undergone several surgeries since Thursday's shooting.

Investigators say Morales and the victim were in a domestic relationship and there is no danger to the community.