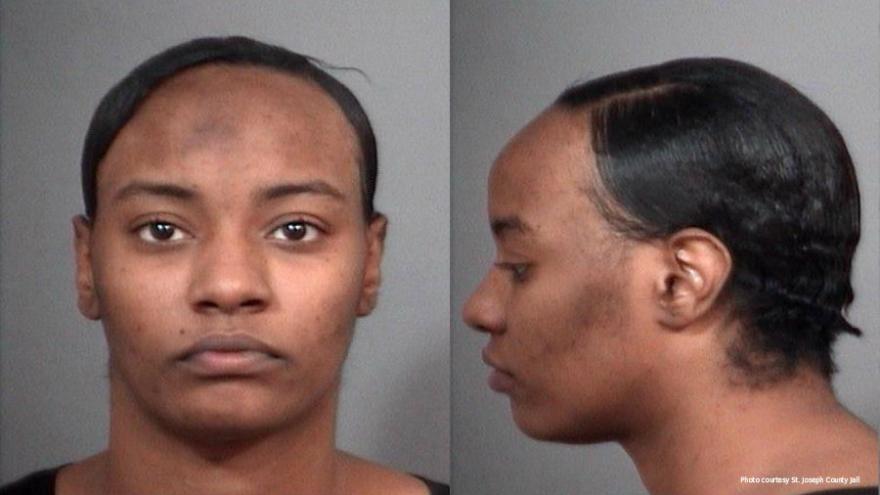 SOUTH BEND, Ind. – The woman who pleaded guilty to leaving the scene of the crash that killed 6-year-old Maliyah Davis, was sentenced Wednesday morning.

Officials say a Dodge Durango driven by Davis’ grandmother, Victoria Carter, entered the path of Phillips’ vehicle at the intersection of Vassar Avenue and O’Brien Street.

The Durango overturned and Davis died as a result of her injuries.

Even though police say Phillips did not cause the crash, she fled on foot from the scene.

Police looked for Phillips for five months before she turned herself in on Jan. 30 and pleaded guilty to leaving the scene of a personal injury accident on April 23.

Because Phillips was on probation at the time of the crash, waited five months before turning herself in and was driving without a license, she was sentenced to a total of 6 years. Two of those years were suspended.

Her jury trial is scheduled to start on Aug. 20.