5 Years ago the U.S. killed Osama bin Laden. Did it matter? 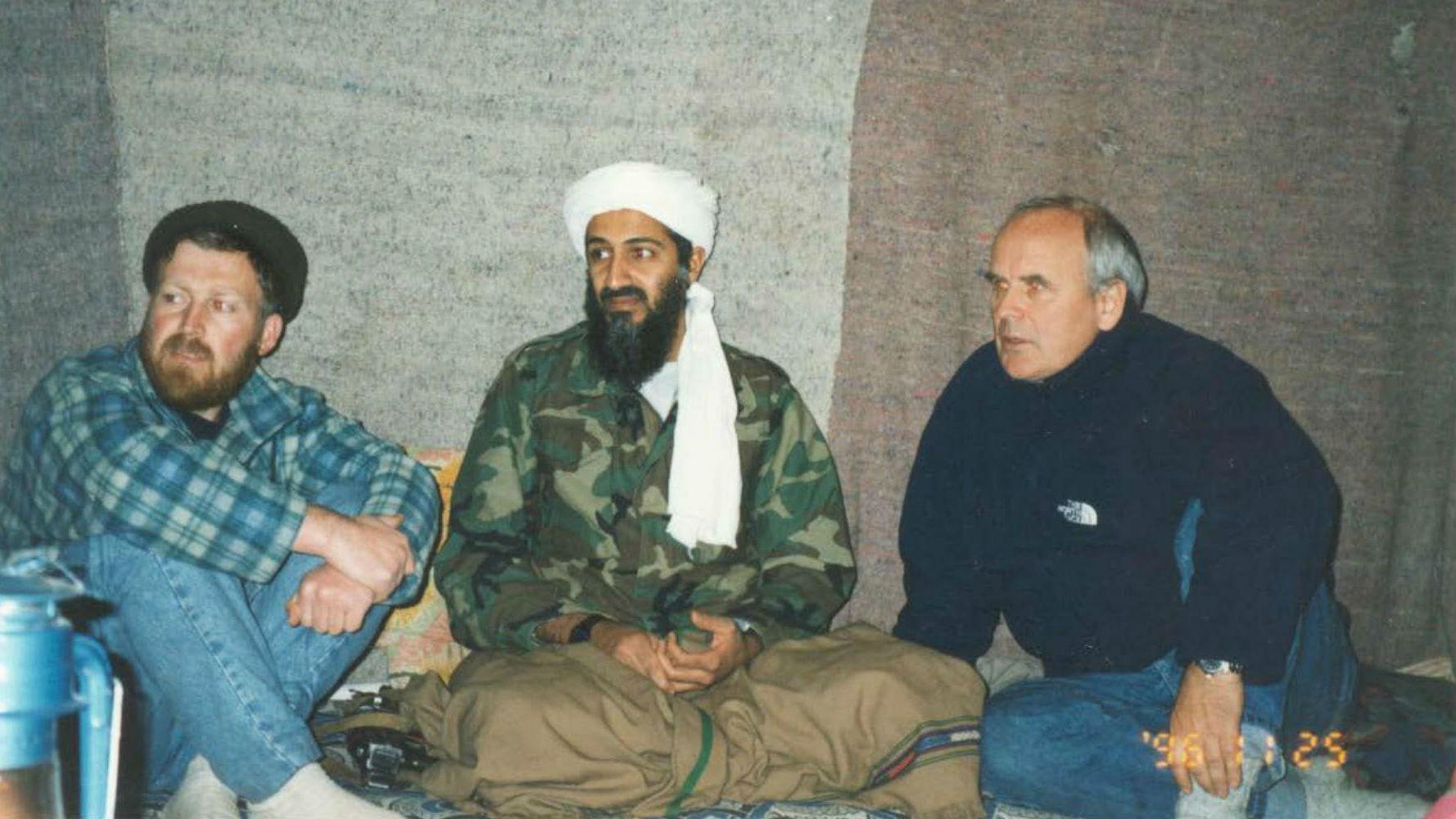 Terrorist attacks stretching from Paris and Brussels to Istanbul and the skies over the Sinai Peninsula speak to the virulent reach of ISIS, while intelligence officials and analysts say al Qaeda affiliates are poised for a resurgence in the coming year and may pose the greater long-term danger.

President Barack Obama and key members of his inner circle spoke to CNN's Peter Bergen about the raid that killed the mastermind of the September 11, 2001, attacks for the "Anderson Cooper 360°" special on Monday at 8 p.m. ET: "'We got him': President Obama, Bin Laden and the Future of the War on Terror." Bergen's exclusive interview marks the first time Obama has sat down with a journalist in the main Situation Room, known as the John F. Kennedy Conference Room.

Bin Laden's death in 2011, nearly a decade after his al Qaeda organization launched the attacks of September 11, 2001, sent an unmistakable message that the U.S. will wreak vengeance on those who attack it, no matter how long it takes or how far it has to go.

Obama told Bergen that when the SEALs broached the final door bin Laden hid behind, "hopefully at that moment, he understood that the American people hadn't forgotten the some 3,000 people who he had killed."

Obama's administration has pointed to the raid as evidence that despite his wariness of foreign engagement, the President isn't loathe to act forcefully in American interests and has dealt a drastic blow to al Qaeda and global terror.

Obama has come under a rain of criticism, particularly from Republican presidential candidates, that he lacks an aggressive anti-terror and foreign policy.

He often responds by telling critics that if they doubt his commitment to act, they should "ask Osama bin Laden."

Roots of the problem remain

But cutting off the head of the snake did little to address deep problems of corruption, repression and sectarianism in the countries where these terror groups take root and spread, according to government officials and analysts. They point to an arc of jihadism that stretches today from Western Africa to the Middle East through to Asia.

In short, terrorism will be with us for decades.

"Five years after the killing Osama bin Laden, it's not wrong to be fairly pessimistic in our outlook on the world," said Matthew Henman, head of the Terrorism and Insurgency Center at IHS Jane's, which analyzes international security risks.

The Director of National Intelligence, James Clapper, told senators in February that "there are now more Sunni violent extremist groups, members and safe havens than at any time in history."

For now, Clapper estimated that ISIS, a rebel off-shoot of al Qaeda, is stronger globally than bin Laden's group and said it remains intent on striking on U.S. soil. He assessed that the number of foreign fighters traveling to the conflict zones in Syria and Iraq in the past few years -- later setting up cells that can be activated to deadly effect as in Paris and Brussels -- is without precedent.

Indeed, ISIS has seized the headlines with its toxic self-promotion, technological savvy and bloody attacks. CIA Director John Brennan has said its expansion into Libya is a deeply worrying factor, not to mention its franchises in places like Indonesia, Nigeria, Somalia, Yemen, Afghanistan and Pakistan.

But it is al Qaeda that could be the bigger problem in the future.

Clapper told senators on the intelligence committee that even though al Qaeda's core leadership in Afghanistan and Pakistan has largely been decimated, the group's affiliates are resilient and resurgent.

He singled out al Qaeda in the Arabian Peninsula and Syria's al-Nusra Front as the two most capable al Qaeda branches. Other offshoots include al Qaeda in the Islamic Maghreb in northern Africa and al Shabab in Somalia.

Despite al Qaeda's failure to become the global jihadi hegemon that bin Laden had envisioned, its affiliates and more flexible ideological approach mean it could reemerge as a more serious threat than ISIS.

Intelligence officials say al Qaeda, like ISIS, hasn't abandoned its desire to develop chemical or biological capabilities that they could use against the West.

Scott Stewart, vice president of tactical analysis at Stratfor, is among the experts who say ISIS may not have as much staying power because of its rigid ideology. In contrast, he said, al Qaeda has taken a more inclusive approach and "has actually been much more effective since they've moderated over the last decade."

Al Qaeda has developed a strategy of embedding in the local population and getting popular support for its goals after the U.S. successfully deployed Iraq's Sunni tribes against them in the so-called Sunni Awakening. That experience taught them that if they minimize the gap between them and local population, "it's very hard to exploit that gap, which is key to counterterrorism," Henman said.

In contrast, he pointed to the ISIS model "which is, 'we'll lead and the people will follow -- or we'll kill them'."

"To use an American political metaphor, they're Big Tent jihadis now," Stewart said, pointing to al Qaeda cooperation in Syria with other groups.

"They'll work with other guys against the common enemy, and that's something the Islamic State won't do as much," Stewart said. "In these places, it's giving the al Qaeda guys a foot up."

Syria's al-Qaeda offshoot Jabat al-Nusra illustrates the point. While there's barely a difference in ideology or objectives between al-Nusra and ISIS, one distinction is that ISIS quickly declared they'd established a Caliphate.

In contrast, Jabat al-Nusra is playing a much longer game, building relations with local groups and actors and making itself indispensable in the opposition "so its power is growing and it becomes inseparable from other elements in the country," Henman said, while ISIS will "brook no opposition and spends a lot of energy fighting other groups."

In the longer term, it will be far harder for the U.S. and allies to remove al Qaeda affiliates like al-Nusra because of the way it's ingraining itself into local areas. In contrast, Henman said, "because Islamic State is so polarizing, it will be somewhat easy to create a gap between the group and the local population."

In the case of al-Nusra, another factor that could make the al Qaeda the tougher long-term challenge is the support it gets from Sunni regional powers allied with the U.S.

That is going to be one of the more intractable issues in terms of resolving the conflict in Syria, analysts said, as the U.S. looks for ways to delegitimize groups flush with foreign funding and supplies.

But for now, the administration and the allies from more than 60 countries who make up the anti-ISIS coalition are focused on defeating ISIS.

That may be a miscalculation, warned Henman.

"Because ISIS has been grabbing all these headlines, people haven't been focusing on al Qaeda and there's potential for that to be a serious mistake," Henman said. "Not in that they'll underestimate them, but in making sure there are adequate resources to counter them."