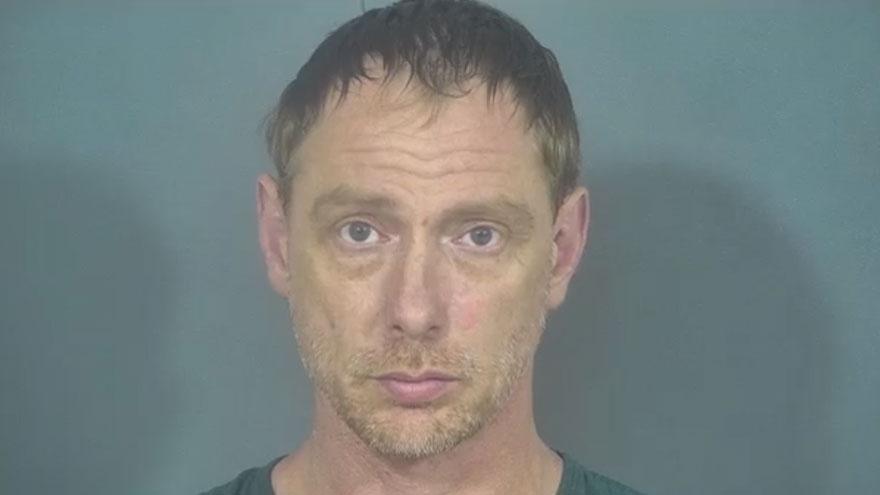 SOUTH BEND, Ind. -- The man who is accused of injuring a woman as he robbed her inside a 7-Eleven store has been charged.

Christopher Locke, 46, has been charged with one count of robbery resulting in bodily injury.

On Monday, South Bend Police were dispatched to the 7-Eleven on E. LaSalle Avenue to investigate a robbery.

The victim told police she was waiting to purchase items when the man in line in front of her allowed her to go first.

As she reached into her bag to pull out her wallet, the man reached around and began struggling with her for the wallet, reports said.

During the struggle, Locke said, "If you don't let go I'm going to shoot you," according to the probable cause affidavit.

Locke fled the store with her wallet, reports said.

After the robbery, police released surveillance photos and video from the scene. Several tips came in identifying Locke as the person involved in the robbery, reports said.

Locke was interviewed and admitted to police he was the person who robbed the woman in the 7-Eleven, according to the probable cause affidavit.

Locke was arrested on preliminary charges in the case on Wednesday. He was charged on Friday.

He will be arraigned Tuesday.