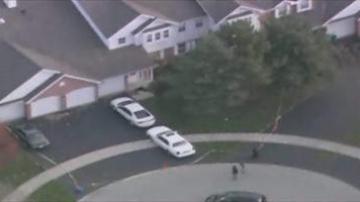 CHICAGO. -- The Chicago woman accused of murdering her 7-year-old son and a 4-year-old girl she was babysitting says she didn't do it.

Elzbieta Plackowska stood silently in a blue jail uniform and entered a not guilty plea Wednesday.

She previously told investigators the children were jumping on a bed and she stabbed both of them dozens of times as they begged for their lives.

Two dogs were also found dead in the home.