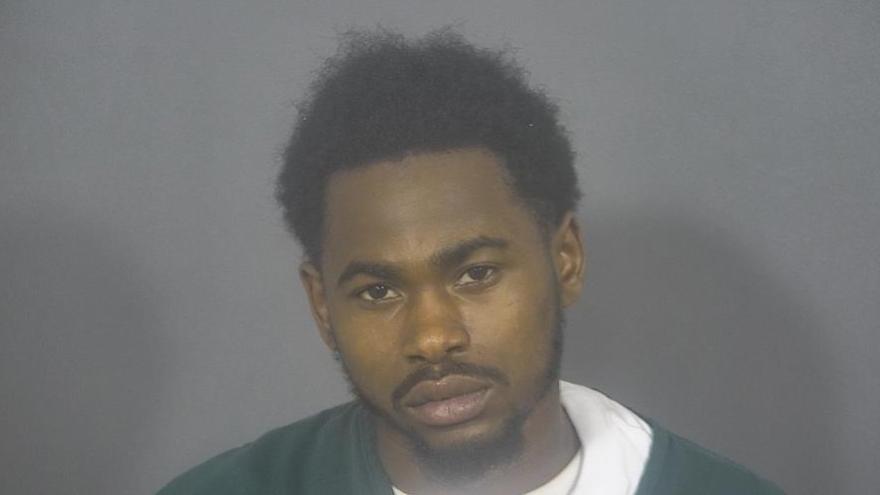 ST. JOSEPH COUNTY, Ind. – Dazhon Howard was sentenced to 17 and a half years after pleading guilty to voluntary manslaughter for his role in the death of 23-year-old Delaney Crosby Jr. in 2020, the St. Joseph County Prosecutor’s Office announced.

Howard, 23, was initially charged with murder in the September 12, 2020, shooting death of Crosby.

After the trial, prosecutor’s spoke with the victim’s family.

On May 4, Howard admitted to killing Crosby while acting under sudden heat, according to reports.

He was sentenced after pleading guilty to voluntary manslaughter, a lesser offense.