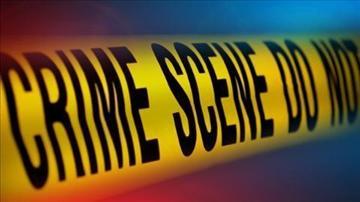 Goshen, IN- A man and women were both shot early Saturday morning in Goshen.

Emergency crews rushed to Johnston and Woodridge where they found a woman shot and laying in the grass next to the road.

She was taken to Indiana University Health in Goshen, her name has not been released.

A second victim was found shot and injured at Greene Road and Wilden Avenue.

He was also rushed to I-U Health, his name has not been released.

Officers have not released any information on what lead up to the shootings.

Investigators continue to search for a suspect.

If you have any information regarding these shootings you're asked to contact the Goshen City Police Department at 574-533-8661 or the Michiana Crime Stoppers at 1-800-342-STOP.