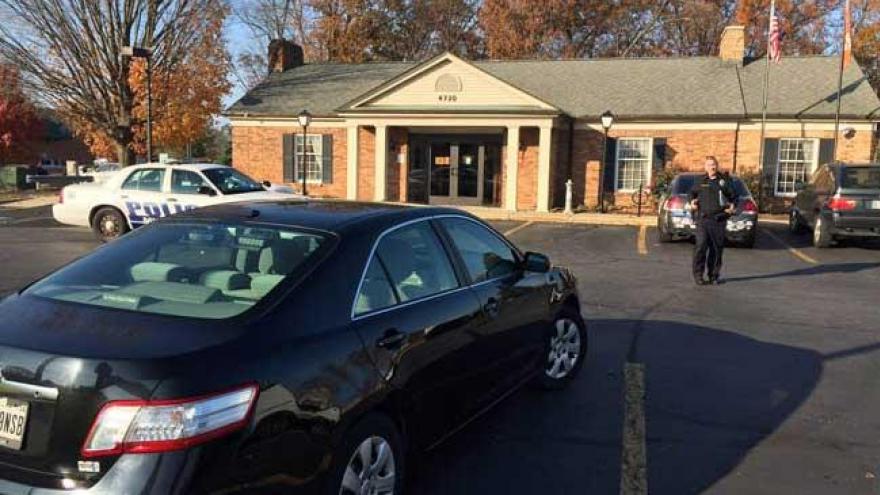 An Elkhart man has been sentenced to 125 months in prison and two years supervised release for a bank robbery that happened in November 2016.

The US Attorney's office says 29-year-old Jeffrey Wilson and two other people entered the 1st Source Bank in Mishawaka wearing masks and gloves and used guns to threaten employees and customers while they stuffed cash into backpacks.

The suspects were caught at a home in Elkhart a short time later.

One of Wilson's accomplices, Lamont Hawkins, was sentenced to 117 months in prison for his role in the robbery.

The other accomplice, David Woods, pleaded guilty and is scheduled to be sentenced in August.