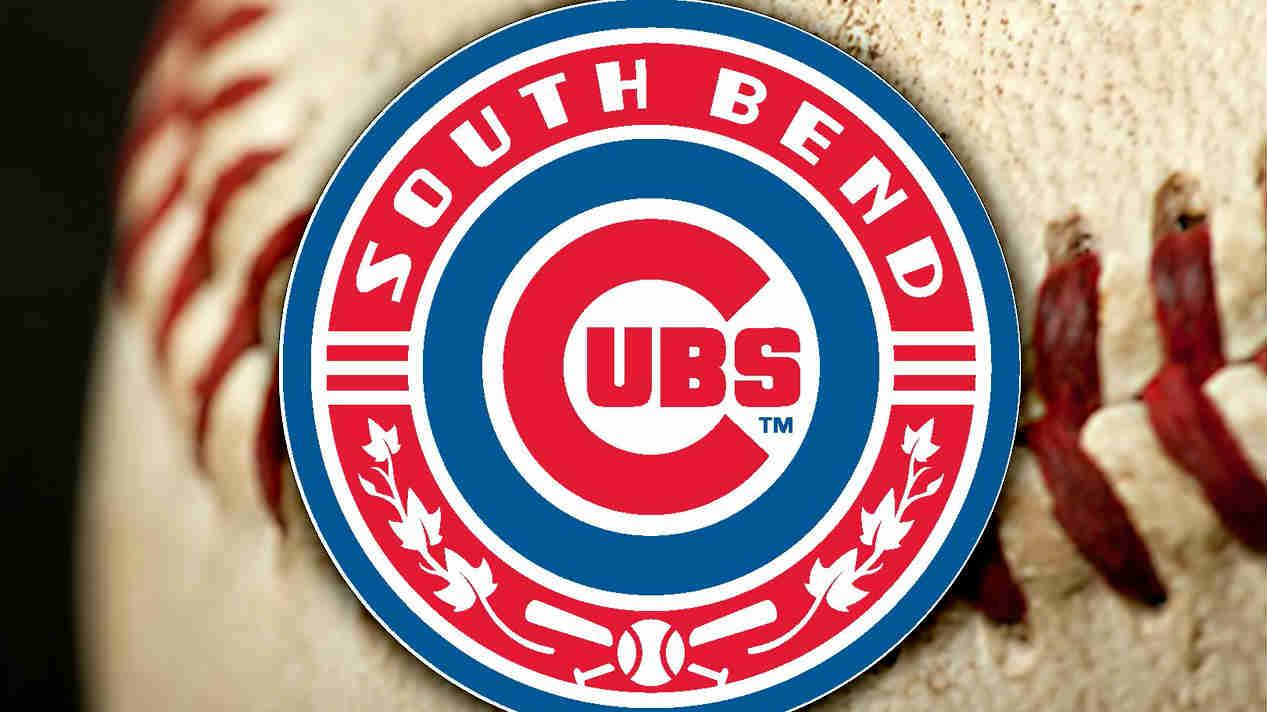 The South Bend Cubs and Weigel Broadcasting Co. have announced a new television agreement to air five home games on WMYS, My Michiana.

“With the changing landscape of broadcast television in Michiana, we are incredibly proud to have found a home for South Bend Cubs baseball games in such a short amount of time,” said South Bend Cubs President Joe Hart. “Jeff Guy and his staff have been great partners over the past few years and we are excited to expand on that partnership as we prepare for the Midwest League Playoffs.”

“This is a natural extension of our strong partnership with Joe Hart and the South Bend Cubs especially since WMYS carries the Chicago Cubs and Chicago White Sox. It's a perfect fit for all of us and we are pleased to be able to bring the games into viewers’ homes,” said Jeff Guy, General Manager of ABC 57, The CW25 and My Michiana.

Darin Pritchett, voice of the South Bend Cubs, will continue to serve as play-by-play announcer.

Below is the broadcast schedule for the remaining 2016 season games.