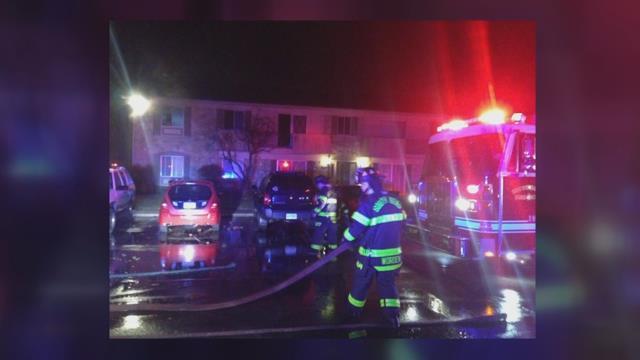 The South Bend Fire Department says the fire, which started around 4:30 am, was contained to the hallway and stairwell of an apartment complex that was formerly known as Park Jefferson Apartments.

Fire crews used a ladder to rescue residents on the second floor.

According to the fire department, significant smoke damage means residents who lived in that part of the apartment complex won't be able to return to their apartments for at least a week.