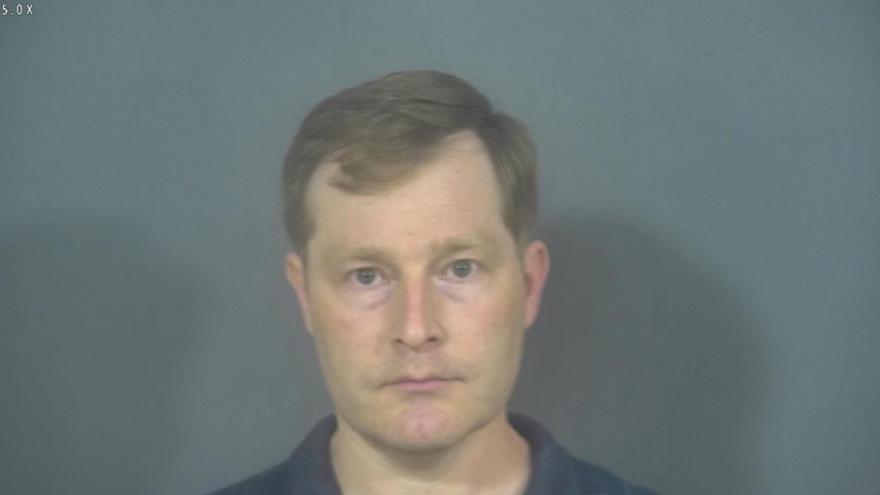 ST. JOSEPH COUNTY, Ind. – A judge has found Glenn Wheet guilty of a misdemeanor charge of criminal recklessness for driving into a group of demonstrators in July 2020. Four people were injured.

Wheet was convicted at trial in February, but the judge waited until sentencing to enter the conviction as a felony or misdemeanor.

Wheet was sentenced to 12 months in jail and all but one day was suspended. He was also sentenced to a year of probation.

At trial, one of the demonstrators hit by Wheet testified he had been dragged by Wheet’s vehicle. He said he lost his footing when Wheet’s SUV began moving, so he grabbed the passenger side mirror and held on, fearing he would be run over if he let go.

He testified when he lost his grip, he landed on the pavement and suffered road rash all over his lower back and legs, and a head injury.

Wheet took the stand and testified that on July 4, 2020, he and his son wanted to go to the Meijer on Main Street to pick up condensed milk for a cake and look at camping gear for an upcoming trip-- and was surprised to see a group of protesters on the bridge. He initially drove away from the protesters, but after some deliberation, he believed they would move out of the way if he asked.

He was surprised when they approached his car and started pounding on it. He said he felt "under attack."

Wheet told the jury he thought they would get out of the way once he accelerated-- and he said he accelerated, to get away from the demonstrators, even with Trevor Davis hanging from his side mirror.