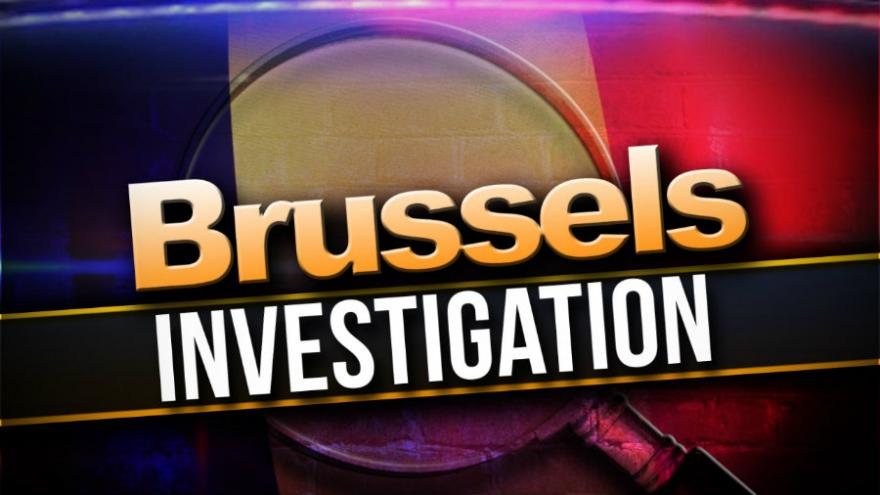 (CNN) -- ISIS claimed responsibility for a knife attack on soldiers in Brussels, Belgium, according to a message circulating on Islamic State-linked social media accounts Saturday.

The two soldiers were on patrol Friday evening when a man attacked them from behind with a knife while shouting "Allahu akbar" (God is greatest), the Belgian Federal Prosecutor's Office said.

The soldiers were slightly wounded, but one managed to shoot the attacker, who later died in the hospital. He was found to be carrying a replica firearm and two copies of the Quran.

"The perpetrator of the stabbing incident in Brussels is one of the Islamic State soldiers," the ISIS-affiliated Amaq News Agency said. "He carried out the attack in response to calls to target coalition countries." CNN cannot independently confirm the statement.

The attacker was a Belgian national of Somali origin who was born in 1987, authorities said, making him 29 or 30 years old. He has not been identified by name.

He was known to police in connection with a case of assault and battery in February but not for terrorist activities, the Federal Prosecutor's Office said.

His home in Bruges was searched by police overnight.

In March 2016, coordinated attacks at the Brussels airport and a metro station left 31 people dead and more than 300 injured. Last June, a suspect was fatally shot at a Brussels transit station after a failed bombing that authorities called a terrorist attack.

Belgium also has been a focus for counterterrorism officials because of the large number of Belgians who have traveled to join ISIS and other terror groups in Syria and Iraq -- more per capita than any other European Union country.