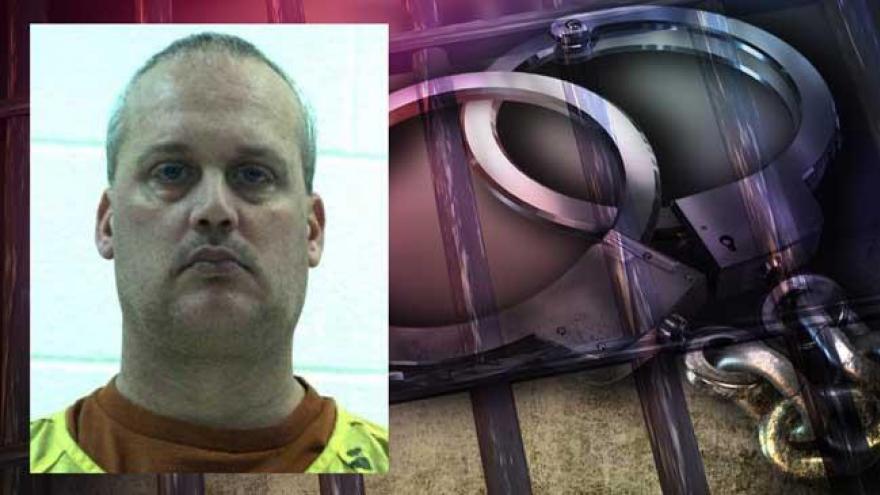 (CNN) -- Jeffrey Sandusky, the son of convicted sex abuser and former Penn State assistant football coach Jerry Sandusky, has been arrested on felony and misdemeanor child sexual abuse charges, according to court documents from the commonwealth of Pennsylvania.

The charges have offense dates going as far back as March 1, 2013, according to the court documents.

Sandusky was arraigned Monday, and a preliminary hearing has been scheduled for February 22. Sandusky is being held in county jail on $200,000 bail, according to the documents.

The defendant's father, Jerry Sandusky, was at the center of a child sexual abuse scandal that rocked Penn State University in 2011.

The scandal led to the firing of legendary head coach Joe Paterno and University President Graham Spanier, as well as charges for other administrators.

Sandusky was found guilty in 2012 of 45 charges related to the yearslong sexual abuse, and he was sentenced to no less than 30 years in prison.

Penn State said in 2013 that it had reached settlements totaling $59.7 million with 26 of Sandusky's victims.