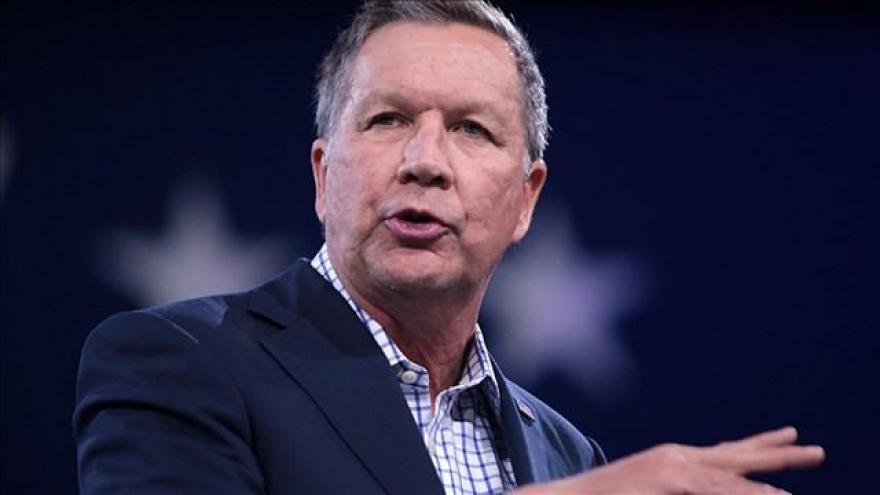 Kasich, a second-term Republican who sought the GOP's presidential nomination in 2016, told CNN's Jim Sciutto on "State of the Union" that he wants Republicans to continue coverage for Americans insured by President Barack Obama's health care law -- and to be sure not to repeal the Medicaid expansion without an alternative.

"That is a very, very bad idea, because we cannot turn our back on the most vulnerable," Kasich said.

"We can give them the coverage, reform the program, save some money, and make sure that we live in a country where people are going to say, 'at least somebody's looking out for me,'" he said. "It's not a giveaway program -- it's one that addresses the basic needs of people in our country."

His comments come as Capitol Hill Republicans work to iron out their plan to replace Obamacare's expanded coverage. President Donald Trump told attendees at a rally Saturday that he will offer his own plan in a couple of weeks.

Kasich said 700,000 Ohio residents now receive care who did not before Obamacare became law, including "a third of whom have mental illness and need to be treated or drug treatment, which is a problem throughout the country."

"To turn our back on them makes no sense," he said.