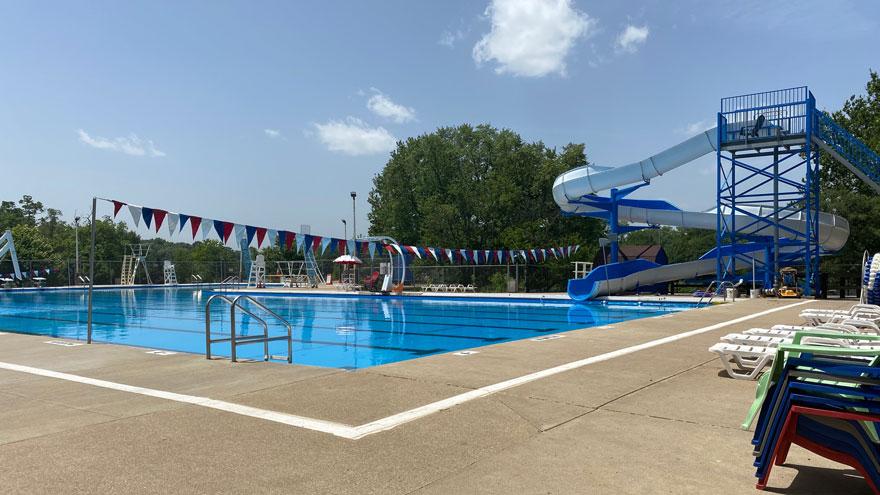 MISHAWAKA, Ind. -- A large fight that involved approximately 25-30 juveniles has prompted the city of Mishawaka to implement new rules and security measures at the Merrifield Pool.

Mishawaka Police were called to the pool Tuesday night around 7:30 p.m. for a large fight. There were approximately 25-30 juveniles fighting inside and outside the pool complex.

Juveniles were shooting airsoft guns at pool staff and others, in addition to the fighting, police said.

When officers arrived, they secured the scene and dispersed the crowd.

One juvenile suffered cuts to his hand and arm after punching his hand through a window to an entry door, reports said.

There were no other reported injuries.

The Mayor's Office, Parks Department and Police Department met on Wednesday to discuss new safety measures at the pool complex. The pool will remain closed until the new measures are in place.

Officials say the pool will operate on a season pass entry only, including youth, adult, senior and family passes. Season passes will require a valid driver's license or a valid state ID.

Security officers will be on the property during open swim hours Monday through Friday from noon to 4 p.m. and from 6 to 8 p.m., and Saturday and Sunday from 1 p.m. to 8 p.m.

Anyone under the age of 18 must be accompanied by a parent or guardian.

No bags will be allowed outside the locker rooms.

The city will be installing security cameras in and around the complex.

There will be extra police patrols in the area as well.