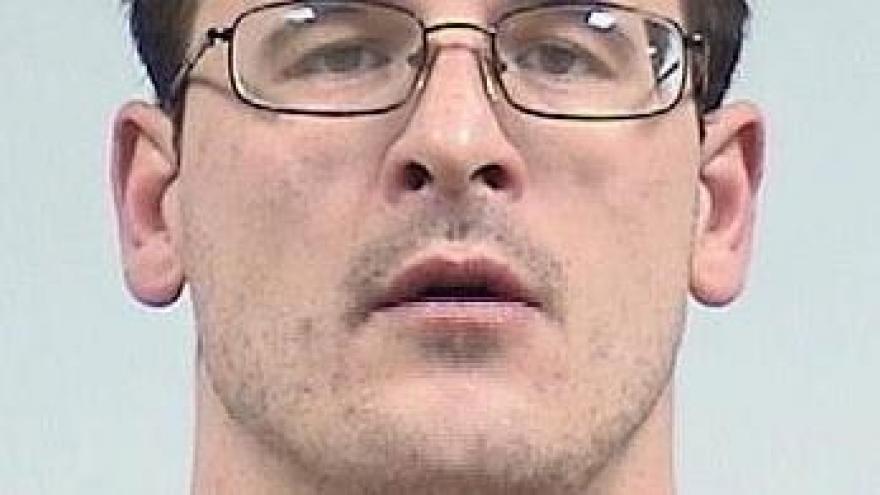 Elkhart Police arrested a man who caused damage to a police vehicle parked in the garage behind the department.

Around 1:30 a.m. Wednesday, officers in the parking garage on Marion Street saw a man walking around the police vehicles.

They then heard a thud, reports said.

Police found a fresh footprint and scratches on the rear door of one of the police vehicles, police said.

As officers spoke with the accused, he refused to identify himself.

The suspect, Jorden McCoige, 32, was taken into custody on preliminary charges of criminal mischief and refusal to identify.