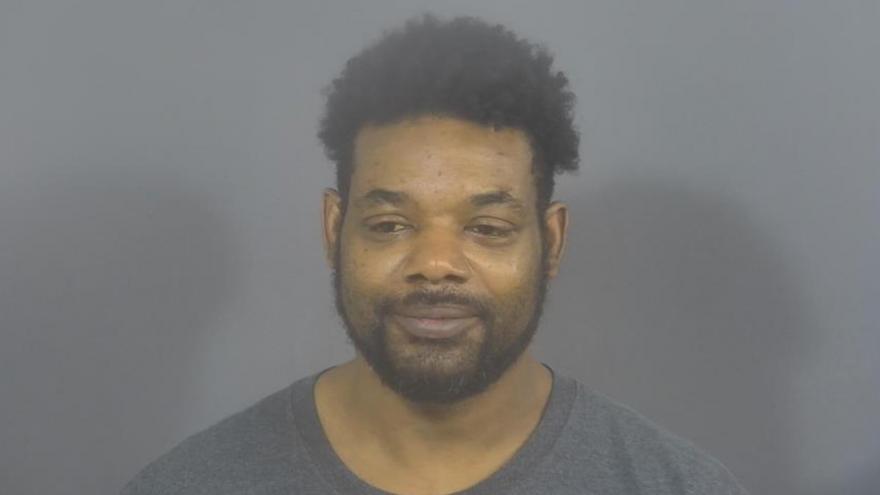 ST. JOSEPH COUNTY, Ind. – A man was arrested after allegedly leading police on a chase through St. Joseph County Thursday, according to the probable cause affidavit.

On April 21, an officer with the St. Joseph County Police Department was patrolling on Ash Road near McKinley Highway when he saw a blue Honda van pull out of a gas station and turn left onto Ash Road at a location that prohibits left turns.

The van then turned west onto McKinley Highway.

The officer initiated a traffic stop after the van crossed the center line on McKinley and drove in both lanes.

Instead of stopping, the van continued on McKinley, turned south on Logan, and hit stop sticks at Logan and Jefferson, flattening its tires, reports said.

It turned onto Mishawaka Avenue and eventually stopped near 34th Street.

The driver, identified as Robert Dillard, was arrested.

Dillard said he didn’t stop because he had a warrant, according to reports.

A passenger in the vehicle was released from the scene.

Dillard had an active warrant for failing to register as a sex offender.

He is being held at the St. Joseph County Jail on no bond for the charge of resisting law enforcement.

Dillard will be arraigned in court on Monday.