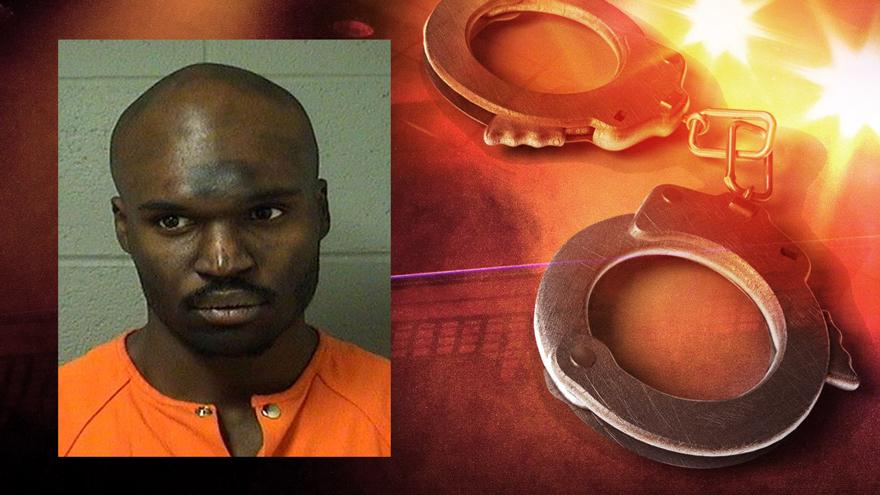 CASS COUNTY, Mich. -- The man who was accused of stabbing Jan Mendez in the neck at Ameri-Kart in January 2017 pleaded guilty to second degree murder.

As part of the plea agreement, Henderson will receive a minimum of 30 years in prison. The court will set the maximum.

The sentences for both guilty pleas will be served concurrently.

Sentencing is scheduled for Friday, April 6.