Man who killed Felipe Gutierrez sentenced to 60 years in prison 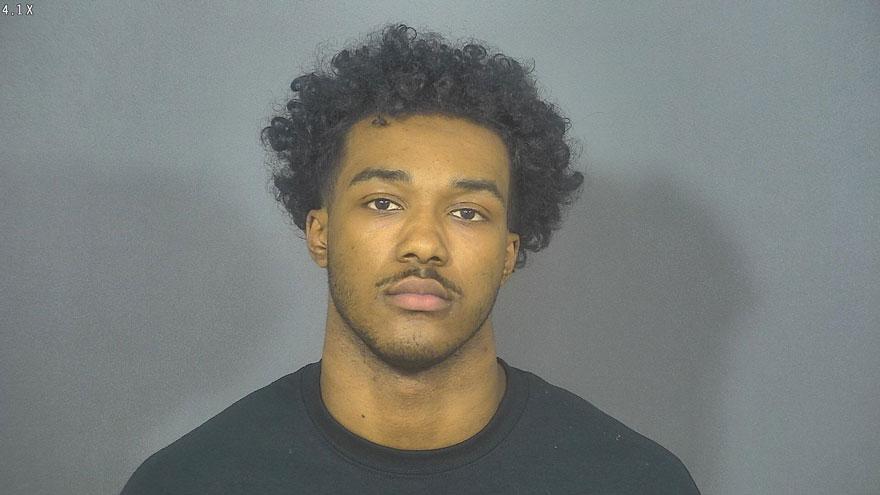 The man who shot and killed Felipe Gutierrez in the parking lot of the Charles Black Center in May 2017 has been sentenced to 60 years in prison, according to the St. Joseph County Prosecutor's Office.

Devin Nilli, 18, also known as Devin Brantley, was sentenced to 50 years in prison on the murder charge and received a 10 year sentence for the firearm sentencing enhancement.

The last three years of his sentence will be served in community corrections.

Four others have also been charged and sentenced in this case: