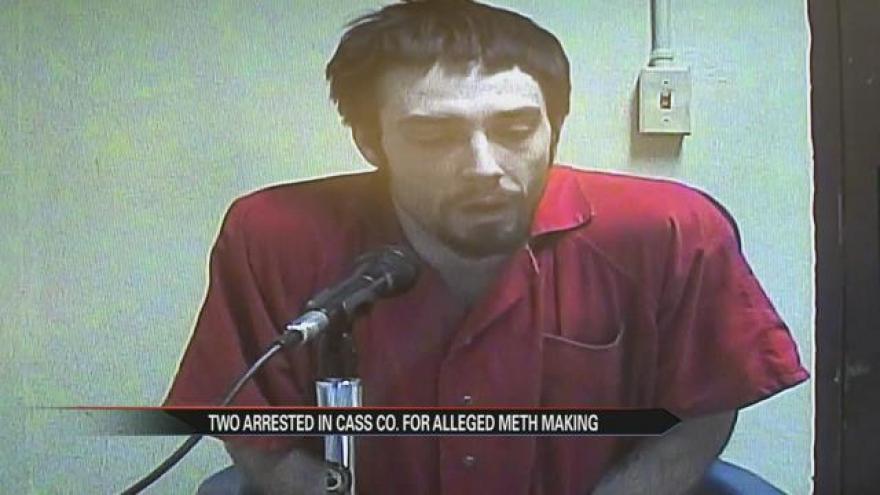 The fight against methamphetamine continues in Cass County.

Michigan Department of Human Services took a young child from the home.

Police searched a house in the 100 block of North O’Keefe.

They found four one pot meth labs, methamphetamine, marijuana, and a rifle.

Neighbors on the block said meth arrests are not common in the quiet Village of Cassopolis.

“Vandalia and Dowagiac I know have a lot of that activity but not to think about it right here at home,” Courtney White explained.

Visibly restless and overwhelmed, he answered her questions.

Deweerd is now facing a felony, due to a previous 2005 meth possession charge.

If convicted, he could spend 40 years in prison.

Neighbors hope police continue to find and arrest meth manufacturers in the area.

“I have children. And I don’t think it’s very safe or thoughtful of people to do that when you have children around,” White said.