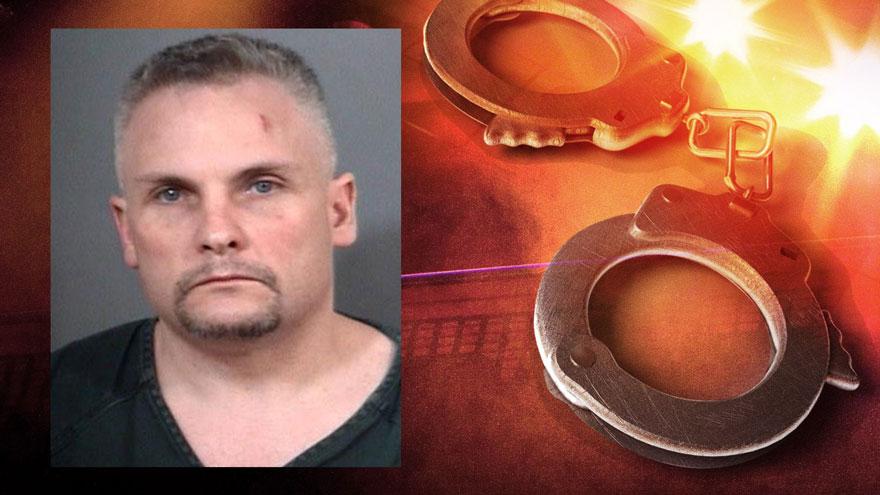 SOUTH BEND, Ind. -- One of the men who was charged in the quadruple shooting on Frederickson Street in August 2017 pleaded guilty to one count and the two murder charges were dismissed, according to court records.

Ronald Snyder pleaded guilty to dealing in methamphetamine, a level 2 felony, on Thursday.

Two murder charges and another count of dealing in methamphetamine were dismissed as part of a plea agreement.

Snyder was sentenced to 25 years with 20 years suspended. He was ordered to serve his time with the St. Joseph County Community Corrections program and must participate in a substance abuse program at Oaklawn.

He will be on probation for 20 years.

Court documents said Snyder was selling methamphetamine out of the home on Frederickson Street when the quadruple shooting happened. Damon Bethel and Anton James were killed in the shooting.

Alyssa Sanchez and Joshua Sage, another defendant, were also shot but survived.

Police reviewed the video from the home.

Benito Pedraza got out of the Impala and started firing at Anton James, the driver of the white SUV, and at the people in the garage, reports said.

The SUV crashed into a home near Johnson and Frederickson streets. James was found dead in the vehicle. His passenger had been shot in the head.

Benito Pedraza is awaiting trial on three counts of murder and one count of attempted robbery.