Michigan State Police arrest one of Berrien County's most wanted 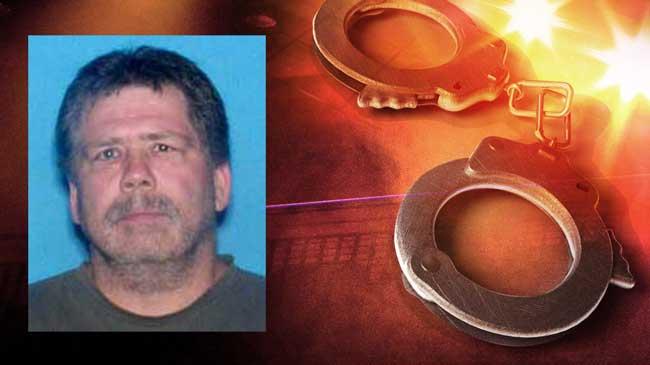 One of Berrien County's most wanted fugitives was arrested Halloween night by Michigan State Police after a tip to Crime Stoppers.

The tip included the suspect's last known employer in Benton Township. Although he had not worked at the business for a few months, troopers spoke with several people and finally learned what vehicle he may be driving.

Police conducted a traffic stop on the vehicle around 6:30 p.m. Monday in Benton Township.

Steven Duane Clark, 50, was taken into custody without incident and taken to the Berrien County Jail.

Clark is a registered sex offender and was arrested on a three count felony warrant for sex offender violations, forgery and child support, according to police.