Officials hold press conference about deaths of 2 children, one adult 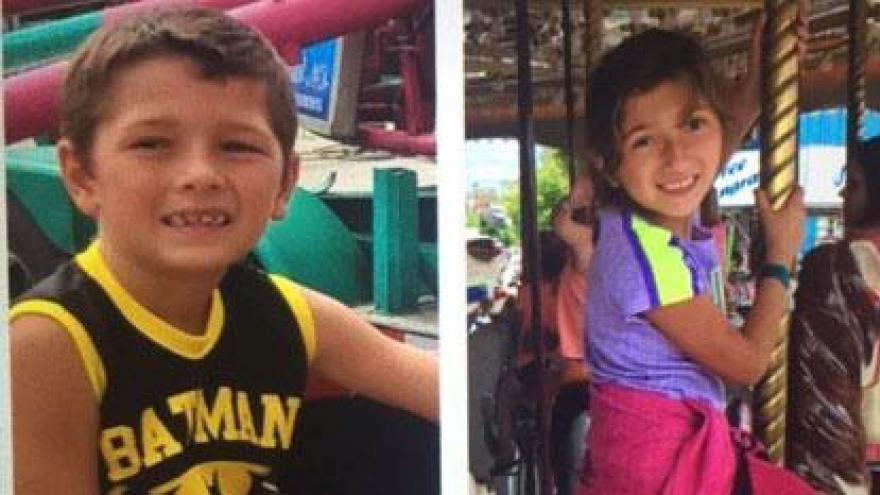 Prosecutors from both Allen and Elkhart counties held a joint press conference Tuesday at 4:15 concerning the deaths of two children and one adult over the last 24 hours.

Elkhart County Prosecutor Curtis Hill gave a summary of the part of the case that happened in Elkhart.

On Monday afternoon, around 5:25 p.m., the bodies of Liliana, 7, and Rene, 6, were found in a vehicle after Amber Pasztor flagged down an Elkhart Police officer Monday afternoon. An AMBER Alert had been issued for Amber and her two children earlier in the day.

She allegedly abducted the children from their home in Fort Wayne.

The Allen County prosecutor spoke about the part of the case that happened in her county.

Early Tuesday morning, the body of a man was found in the northeast part of the county - not far from where the children were abducted.

He was identified as 66-year-old Frank Macomber. His cause of death was gunshot wound and manner of death was homicide.

The Allen County prosecutor said they believe his death is related to the Elkhart case because Pasztor was driving Macomber's car.

The Allen County prosecutor said it is believed Macomber died before the children were abducted.

Hill stated Pasztor provided information that was helpful to them finding Macomber.

The Elkhart County prosecutor's office says a probable cause hearing will be held Wednesday and formal charges against Pasztor will likely follow later in the week.