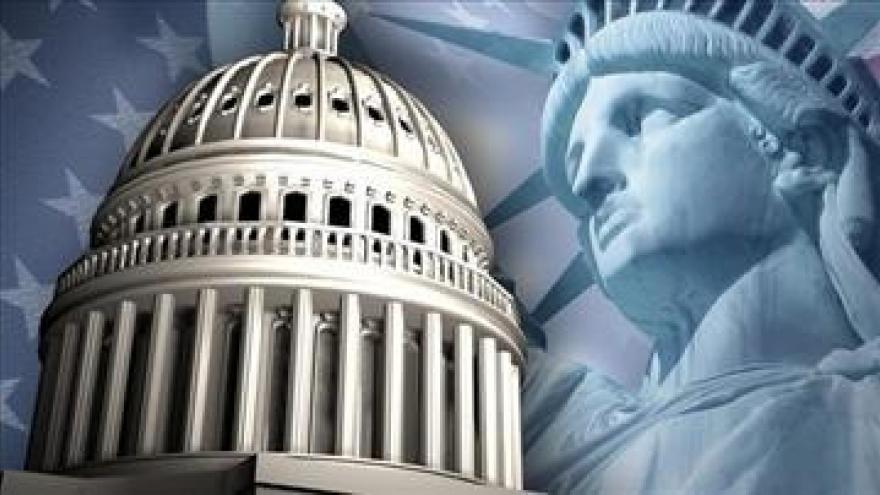 The resolution, which passed by unanimous consent, marks the first real step either chamber has taken to change training rules on sexual harassment for congressional offices.

But it is not legislation -- it is a Senate resolution that doesn't become law and only applies to the upper chamber. It narrowly focuses only on sexual harassment training requirements for Senate members, staff and interns -- which falls short of the many more comprehensive pieces of legislation that are being drafted on the issue. Passage of such a bill is expected to be much more complicated.

Particularly noteworthy is the inclusion in the resolution of interns -- a group on Capitol Hill that is viewed as especially vulnerable and lacking in protections.

Sen. Amy Klobuchar, the Minnesota Democrat who introduced the resolution with GOP Sen. Chuck Grassley, said in a short interview with CNN this evening that this was just a "first step."

It doesn't go far enough she said, but Klobuchar vowed they will now turn their attention to more comprehensive legislation that would look at the issue of reporting and the complaints process.

"This was something we could accomplish immediately and I thought that was important." Klobuchar said. "Next we are turning to the reporting piece of this."

Politically speaking, the passage of the resolution now gives senators some cover to say they took action on a sensitive issue as calls grow to reform an antiquated system.