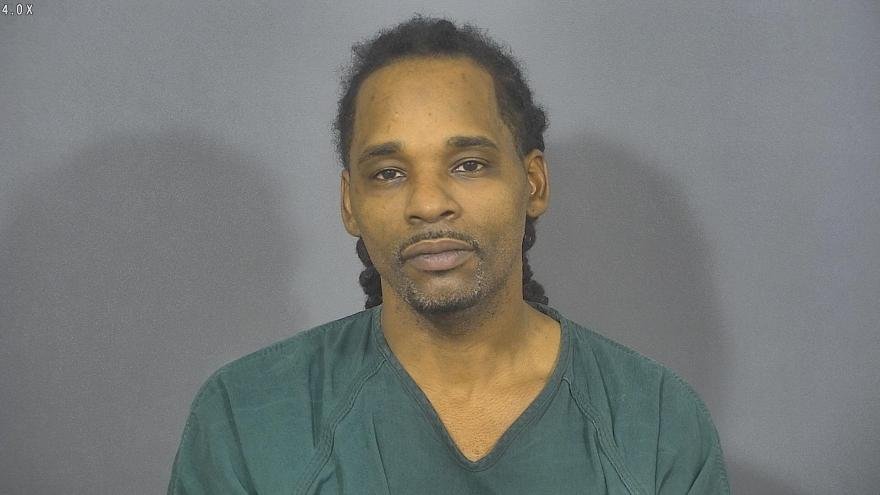 On February 3, around 10:42 a.m., two Indiana State Troopers stopped a gray 2008 BMW for driving 106 miles per hour near mile marker 71 on the Indiana Toll Road; just west of the South Bend exist at mile 72.

According to the troopers, while they were talking to the driver of the BMW, they reported smelling the odor of raw marijuana.

The driver, identified as 41-year-old Ricardo Wilson of South Bend, was arrested on preliminary charges of Reckless Driving and Driving While Suspended and taken to St. Joseph County Jail.

While on the way to the jail, the troopers reportedly continued to smell a strong odor of marijuana.

After arriving at the jail, further investigation found that Wilson was allegedly hiding a plastic bag of marijuana on him and was also reportedly intoxicated.

Wilson has since been released from St. Joseph County Jail on Sunday without posting bail and is scheduled to be in court on Monday.