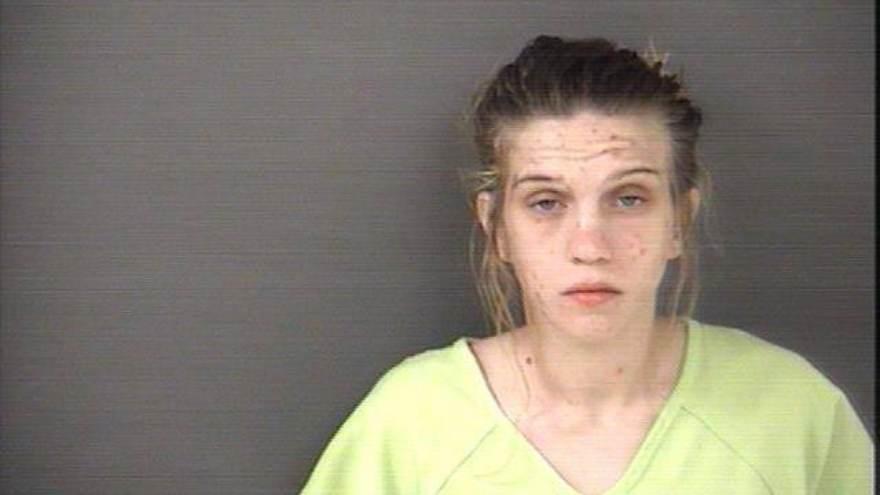 STARKE COUNTY, Ind.—A woman was arrested on July 29 after a man overdosed near North Judson, according to the Starke County Sheriff’s Office.

Narcan was administered to the man and he was taken to a local hospital.

Letson was taken to the Starke County Justice Center and held without bond.

Charges for the man are pending and he was not arrested at the scene due to his medical condition.