Teen hurt after dropping from ride at Six Flags 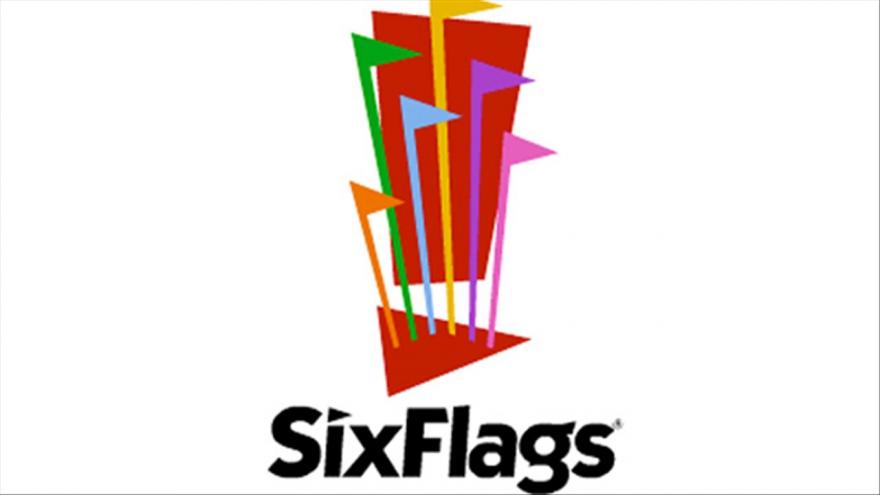 (CNN) -- A 14-year-old girl was injured when she dropped from a ride Saturday night at a Six Flags amusement park in upstate New York, the sheriff's office said.

The girl was not seriously injured and was in stable condition Sunday morning at the Albany Medical Center, the Warren County Sheriff's Office said.

Employees at The Great Escape & Splashwater Kingdom in Queensbury treated the girl before emergency crews arrived, the sheriff's office said. She was taken initially to the Glens Falls Hospital and later flown by helicopter to Albany.

The girl, from Greenwood, Delaware, was on the Sky Ride, a slow gondola-style attraction. Video shows her hanging by her hands as a crowd 25 feet below reaches up and calls to her. She lets go, strikes a tree limb on the way down, and is caught by people in the crowd.

The operator had stopped the ride after being told a rider was in distress, the sheriff's office said. It is unclear why the girl was hanging.

CNN tried to reach Six Flags for comment, but the amusement park did not immediately respond to voice and email messages.

Investigators assisted by park personnel inspected the ride and the car the victim had used. They found everything was in proper working order and all safety equipment was intact and operational at the time of the incident, the sheriff's office said.

Another child was also in the car, the sheriff's office said. In the video, that child does not seem to be distressed.

A 47-year-old man from Schenectady, New York, was treated for a back in jury and released from Glens Falls Hospital, the sheriff's office said. He was injured as he tried to catch the teen.