The political implications of attack ads 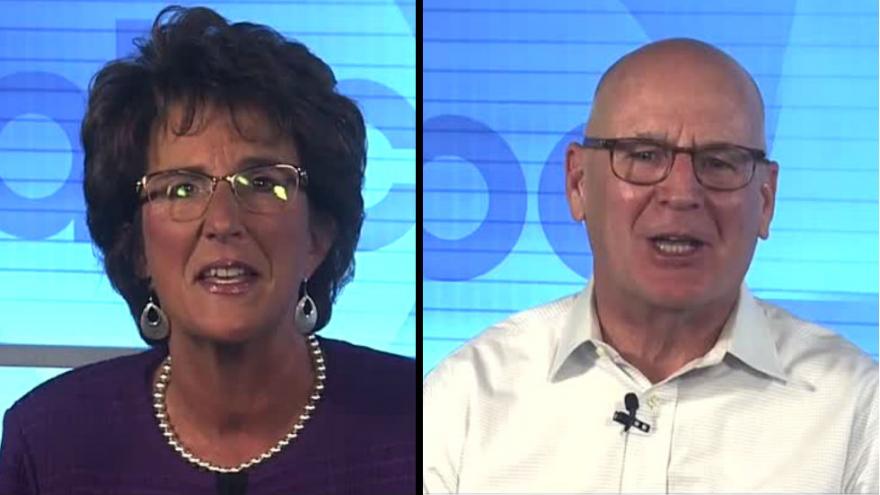 “The conventional wisdom on the subject is that negative campaigning lowers turnout, and low turnout generally favors one candidate more than the other,” said Kaplan. “The trouble is when one candidate does it, it’s difficult for the other candidate not to do it.”

Kaplan says there is a strong tradition of negative campaigning in the greater South Bend area. “There’s usually not a lot of substance to it, but that’s what they do, they just hammer away at it.”

While negative campaigning may seem like an attractive option for candidates fighting in bitter campaigns, negative ads generally only serve to frustrate the public, according to Kaplan.

Politicians often face little to no backlash when making false statements about their opponents, as rivals often ignore negative ads to avoid “dignifying” their messages.

“Nobody likes listening to that,” said Kaplan. “Everybody gets frustrated by that. But, you start thinking: what’s the purpose of a campaign ad? And we’d like to think it’s for rational discourse, it usually doesn’t work quite that way. The campaign ads have become blunt instruments, their purpose is to keep their opponents on the defensive.”

Many negative campaign ads are independent expenditures, which means they are formally and legally separated from the campaign, and are legally barred from coordinating with a politician’s campaign.