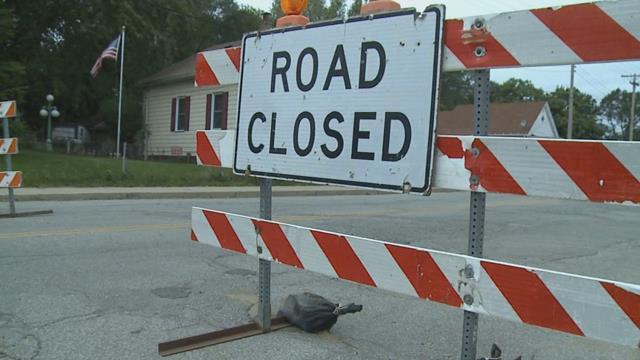 MISHAWAKA, Ind. – Construction on Mishawaka Avenue has been causing headaches for what seems like forever, but now police say a new problem has them on high alert.

Police say drivers are bypassing the construction by cutting down side streets and going down one way streets the wrong way.

Dougall took a detour through Edgewater Street to beat the traffic but he didn’t realize it was a one-way until he was getting ready to pull out.

“Turns out it was a one way, so I pulled out the wrong way and I got pulled over,” says Dougall.

“People are using these side streets to try and beat other traffic,” says Lieutenant Tim Williams of Mishawaka Police.

Lieutenant Williams says Dougall is not the only one to try to bypass traffic and he understands drivers’ frustration with all of the construction.

Lieutenant Williams adds, cutting through side streets is dangerous.

“We don’t want to see that one horrific crash because of one big mistake.”

So, Dougall walked away with a warning and a new perspective on this wrench in his commute.

“It’s terrible now but as soon as it’s done it’ll be nice. So, I think I can live with it.”

Construction on Mishawaka Avenue and Cedar Street should be finished by October 16th.