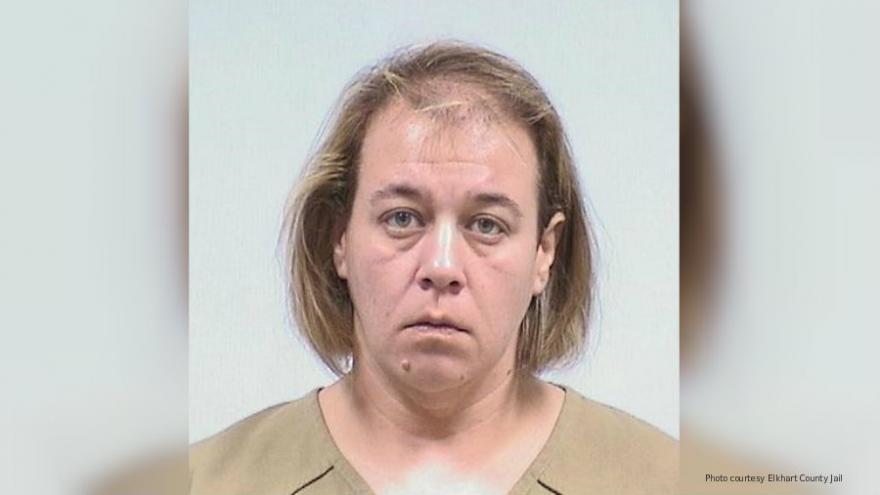 ELKHART, Ind.—A woman who spent time in jail for her role in a 2017 crash that killed three people and injured another three was arrested on January 28 for a parole violation, according to our reporting partners at The Elkhart Truth.

Penelope Grosswiler, 43, previously pleaded guilty to her role in hiding evidence related to the crash. She was sentenced to 2 and a half years in prison and six months suspended.

On Thursday, a judge ordered Grosswiler be returned to jail to serve her suspended time when she admitted she violated the terms of her probation, the report said.

A warrant was issued earlier in January for Grosswiler's arrest, after Grosswiler violated the terms of her probation when she tested positive for tramadol, a prescription painkiller, during a drug screening, according to the report.

Leonard Grosswiler, the driver of the vehicle involved in the crash, was sentenced to 15 years and three years of probation.