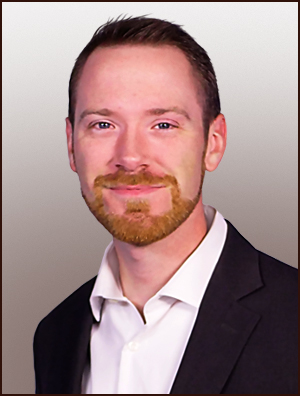 Before settling down in Michiana, Tim was a reporter and fill-in anchor at Spectrum News 1 in Charlotte, NC; a local, 24-hour cable news station. Starting as a business reporter covering the second-largest banking center in the U.S., Tim went on to cover a wide range of issues affecting people in the Carolinas. In 2019, he won an Emmy for, “Carolina in Crisis,” a documentary about the opioid epidemic.

Tim also served as weekend anchor and reporter at the CBS and Fox affiliates in Pittsburg, KS, winning multiple awards from the Kansas Association of Broadcasters and Missouri Broadcasters Association. It’s the same market he went to college, studying Communication with a Broadcast emphasis at Pittsburg State University, home of the Gorillas. He earned a scholarship for boxing from the Kansas City Golden Gloves, later serving on its board of directors.

Tim started his career as a news director in radio, at KFJX/KDMO in Carthage, MO.

In his free time, Tim is an avid fan of boxing, professional wrestling, and classic movies. Most of his weekends are spent looking for opportunities to volunteer, or explore Michiana’s natural resources. He, his wife, and their goldendoodle live in South Bend.